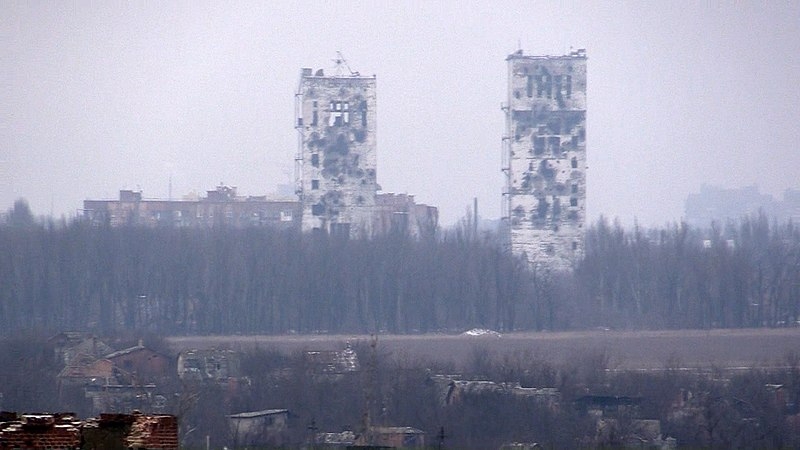 Russia continues to bombard Ukraine as it seeks to seize control of both its eastern and southern territories nearly six months since the invasion in February. According to a Ukrainian general, Russian forces have ramped up their air strikes on Ukraine’s military positions and infrastructure.

Hromov said Ukrainian forces would be sending reinforcements to Pisky, a frontline town on the outskirts of the pro-Russian separatist-held Donetsk region.

“The enemy’s planes and helicopters avoid flying into the range of our air defenses, and therefore the accuracy of these strikes is low,” Hromov told a news conference. “Throughout the week, the enemy has constantly assaulted Pisky, conducting 6-7 attacks a day.”

Hromov also said around 2,400 Ukrainian troops have already been trained in the United Kingdom, while another 2,400 troops were being trained, with plans for 5,000 more troops to undergo training in the UK.

The United Kingdom has offered to train up to 10,000 Ukrainian troops every 120 days. Several other countries, such as Canada and Denmark, have said they would send military instructors to the UK to assist.

Meanwhile, the US State Department said Thursday that Russian officials are receiving training in Iran as part of their deal to transfer drones between the two countries.

This follows information from Washington last month that Iran was gearing up to provide Russia with up to several hundred drones, including drones that are weapons-capable. Russian officials have reportedly visited Tehran to view attack-capable unmanned aerial vehicles.

This has since raised concerns that Iran was now assisting Russia by providing weapons. Iran’s foreign minister at the time denied the claim in a phone conversation with his Ukrainian counterpart.

“We remain incredibly concerned about Iran’s use and proliferation of UAVs. They have been used to attack US forces, our partners in the region, and international shipping entities,” said deputy State Department spokesperson Vedant Patel.

Patel said Washington would “vigorously enforce” sanctions on both Russian and Iranian weapons trading. Patel noted that transferring drones between the two countries was “potentially sanctionable under numerous authorities.”