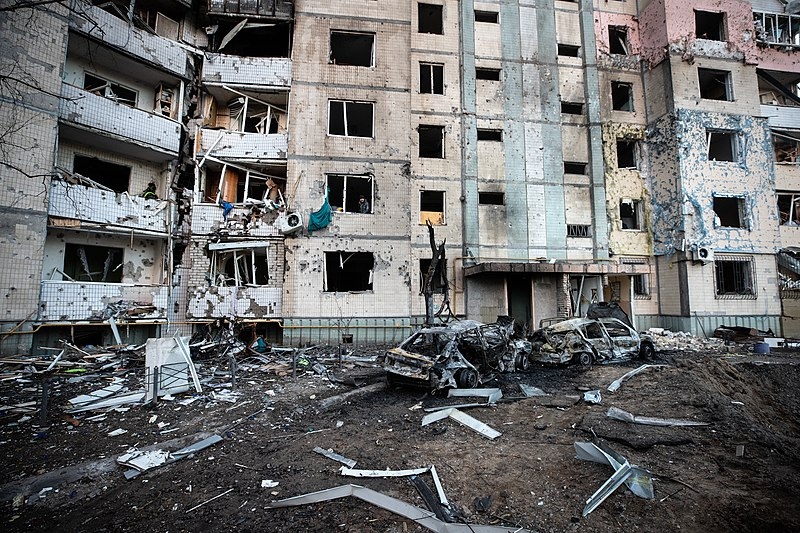 The United States announced this week that it would send another $5.5 billion in aid to Ukraine. The latest package would provide fiscal support and additional military assistance as the war is approaching its sixth month.

The US will be providing an additional $5.5 billion in aid to Ukraine, with $1 billion in additional military assistance and $4.5 billion in fiscal support. The US Agency for International Development said this week that the $4.5 budgetary grant would be used to fund government needs, including payments for pensions, healthcare, and social welfare.

The funds are in coordination with the US Treasury through the World Bank and will go to the Ukrainian government in batches. The USAID said the $3 billion disbursement would be given this month, following previous transfers of $1.7 billion back in July and $1.3 billion in June.

The latest financial assistance would help the Ukrainian government maintain its essential functions as the war continues. Officials in Ukraine have estimated that the country would face a $5 billion-a-month fiscal shortfall or 2.5 percent of its GDP because of the cost of the war and the declining tax revenues.

The additional assistance will include long-range rocket ammunition and armored medical vehicles. In the latest military package, up to 50 M113 armored medical transports and ammunition for the HIMARS systems and the NASAMS surface-to-air missile system are included.

The latest batch of aid will come from the $40 billion aid authorized by Congress back in May. The US has provided over $18 billion in assistance to Ukraine this year.

French President Emmanuel Macron and the outgoing British Prime Minister Boris Johnson have also assured continued support for Ukraine for as long as necessary, according to the French presidential palace Tuesday.

Meanwhile, the adviser to Ukrainian President Volodymyr Zelenskyy, Mikhailo Podolyak, said Kyiv is not taking responsibility for the explosions that took place at a Russian air base in the annexed Crimea region. Podolyak suggested that partisans may be involved in the blasts.