Russia-Ukraine conflict: Pentagon to meet US arms manufacturers to ramp up military assistance 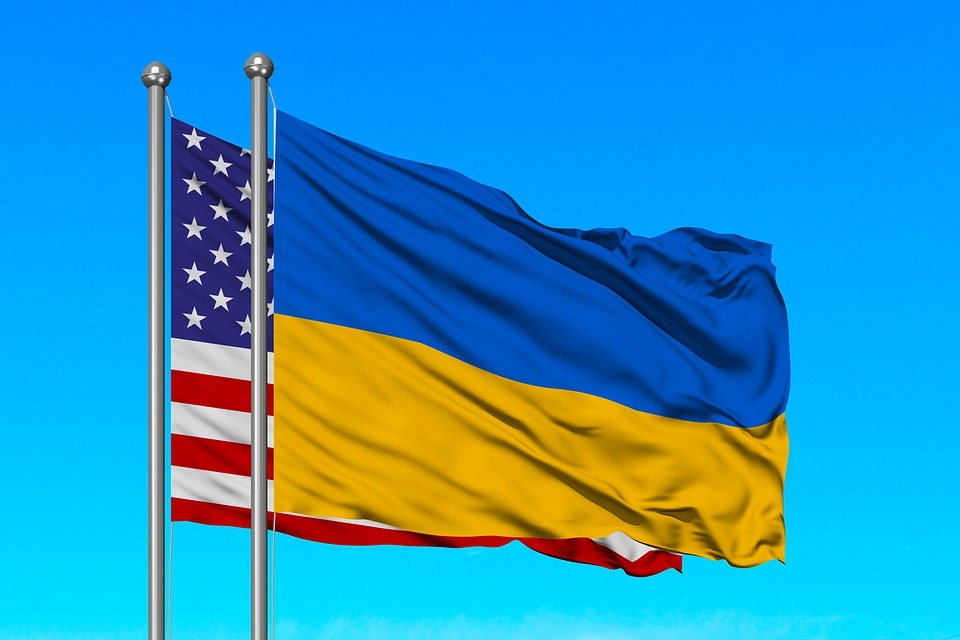 The US Defense Department is set to meet with the country’s top defense contractors this week as it looks to ramp up assistance to Ukraine. The meeting comes as Ukraine anticipates another offensive from Russia in the coming days and weeks.

The Pentagon will reportedly sit down for a meeting with the top defense contractors in the US on Wednesday. The meeting is part of the efforts to increase military assistance to Ukraine, as Kyiv braces for another Russian offensive. The meeting also comes amidst Russian troops who were reported to be regrouping as Moscow claimed it was withdrawing its forces from areas close to Ukraine’s capital Kyiv.

“We will discuss industry proposals to accelerate production of existing systems and develop new, modernized capabilities critical to the department’s ongoing security assistance to Ukraine and long-term readiness of US and ally/partner forces,” a defense official told the Financial Times.

Raytheon and Lockheed Martin are two of the companies invited to the meeting.

Officials from the Pentagon said that both systems were proven to be effective for Ukrainian forces when Russia invaded Ukraine back in February.

This marks the latest contribution from Washington, as Ukrainian President Volodymyr Zelenskyy has appealed to countries to provide Ukraine with more arms and ammunition to resist Russian forces. Zelenskyy made the appeals through video addresses in various legislatures all over the world.

US President Joe Biden has also said that his administration will be sending an additional $800 million in military assistance to Ukraine to further ramp up its defenses against Russia. The new package will include artillery systems and rounds, armored personnel carriers, and helicopters, the US leader said in a statement following his phone call with Zelenskyy.

The new aid from Washington now totals $2.4 billion in assistance to Ukraine since the war erupted.

The new package will not need congressional approval and is set to arrive in Ukraine as soon as possible. Pentagon spokesperson John Kirby told reporters at a news conference Wednesday that some of the new equipment will require training for Ukrainian forces.