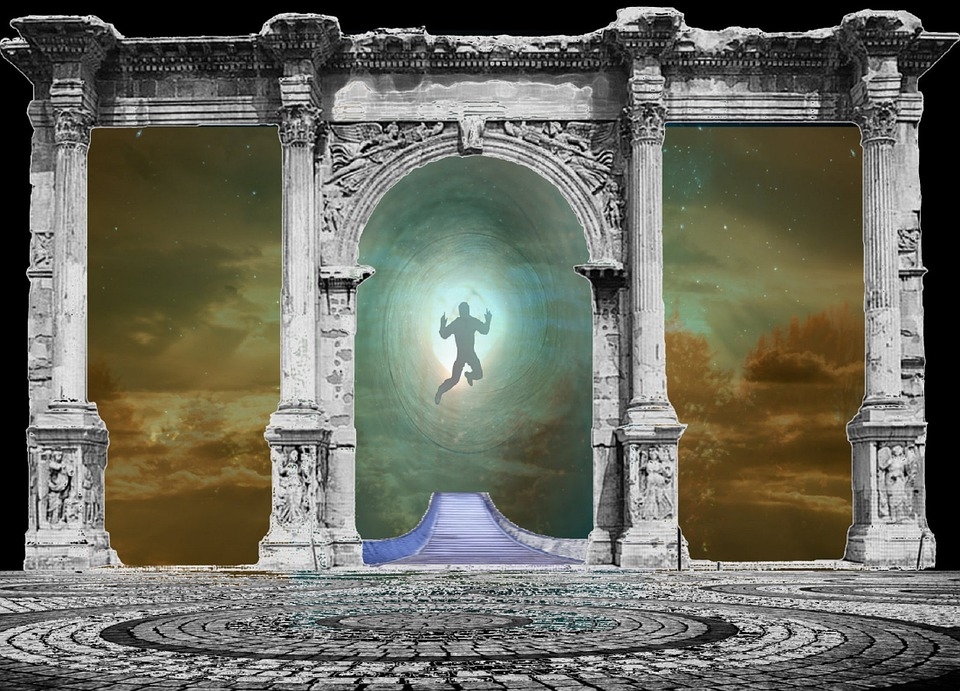 The supernatural concepts of the afterlife and reincarnation are often under debate with some associating these to religion. However, one scientist believes that the concept of reincarnation actually exists and the proof could be found in what we may be born with.

Express reports the late scientist Dr. Ian Stevension, who was a professor of psychiatry at the University of Virginia’s School of Medicine as well as a former chair of the Department of Psychiatry and Neurology, claimed to have found over 3,000 examples of reincarnation. His study, titled “Birth Marks and Birth Defects Corresponding Wounds on Deceased Persons,” outlined a link between the concept of reincarnation and birthmarks or birth defects of a child.

According to Dr. Stevenson, around 35 percent of children who claim to remember having previous lives have marks or defects associated with the person whose life they remember. Dr. Stevenson analyzed 210 children who claim to remember previous lives. Some of the birthmarks in question were described as spots of usually hairless and puckered skin, while other marks had either little to no pigmentation or a lot of pigmentation.

“The birth defects were nearly always of rare types. In cases in which a deceased person was identified, the details of whose life unmistakably matched the child’s statements, a close correspondence was nearly always found between the birthmarks and/or birth defects on the child and the wounds on the deceased person,” wrote Dr. Stevenson. The late scientist also noted that out of the 49 cases that they were able to get a postmortem report, 43 did confirm the link between wounds and birthmarks or birth defects.

Aside from reincarnation, the supernatural question of whether ghosts are real or not has also been a question that has yet to be answered. Many may believe it, but there are many who also do not. A video back in 2016 that made the rounds on the internet may have answered the question. It was CCTV footage of the front of a driveway in Peru, showing a bright ball of energy.

Some believed that the bright ball could have been the spirit of a human being or the early stages of a ghost manifestation. Others, however, believe that it was an alien or UFO presence.