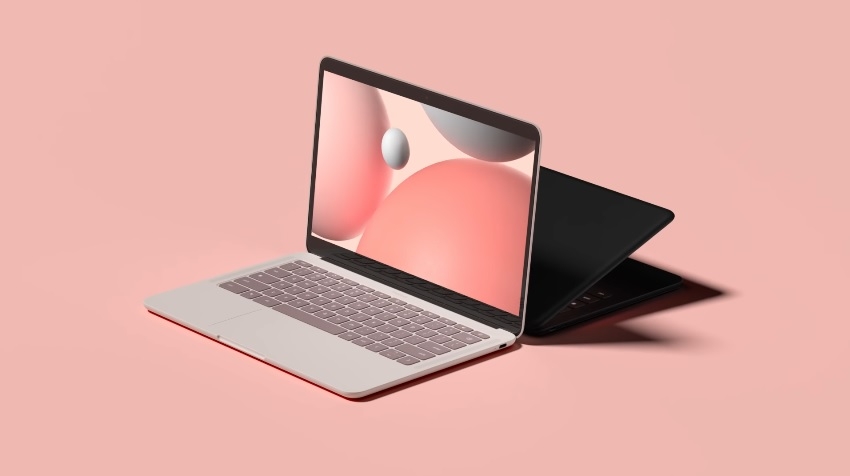 Google announced the Pixelbook Go last fall, but it technically saw a gradual retail release as not all configurations and color variants became immediately available after the announcement. The good news now is Chromebook fans can finally buy the Pixelbook Go model they want without fearing that a better version would be released later as all configuration options Google has planned now up for sale.

When Google announced Pixelbook Go last October, it was confirmed to have two color variants, namely Just Black and Not Pink. The former, obviously, comes in the typical black finish while the other option is named as such because it looks like a peachy, very light shade of pastel Pink that almost.

A quick check on Google's online store indicates that there is no price difference when choosing either Just Black or Not Pink. It should be noted, though, that Not Pink is not available on Pixelbook Go base configuration with Intel Core m3, 8GB RAM, and 64GB storage for $649.

Chromebook fans who want the lighter Pixelbook Go, but needs heftier specs can choose from three other — more expensive — configurations. Two models are powered by a Core i5 processor and have 128GB SSD storage that can be ordered with 8GB or 16GB RAM for $849 and $999, respectively. The top-tier variant consists of a Core i7 CPU, 16GB RAM, and 256GB storage for $1,399.

The Pixelbook lineup was first launched in 2017, and Google's intention of offering Chromebooks with high-end pricing and specs was established. However, it was later proven that Google was not planning on updating the Pixelbook series rigidly every year with a next-generation product. Simply put, tech fans have yet to see the Pixelbook 2 releases.

There were assumptions that the Pixelbook Go was supposed to fill the missing Pixelbook 2 lineup. But Google has previously stated that it is not the case and Pixelbook Go is meant to be an independent product from the 4-in-1 Chromebook released in 2017

Google is still silent on whether or not it will announce Pixelbook 2, but avid fans remain hopeful. Samsung has also made its presence known in the Chromebook market by releasing its own Galaxy-branded product equipped with specs that surpass both the Pixelbook and Pixelbook Go in several aspects. This level of competition might be one of the factors that the Pixebook 2 might finally be announced in fall 2020.