Pixelbook 2 release date rumors: Will it arrive in 2020 as Google’s response to Samsung’s well-received Galaxy Chromebook? 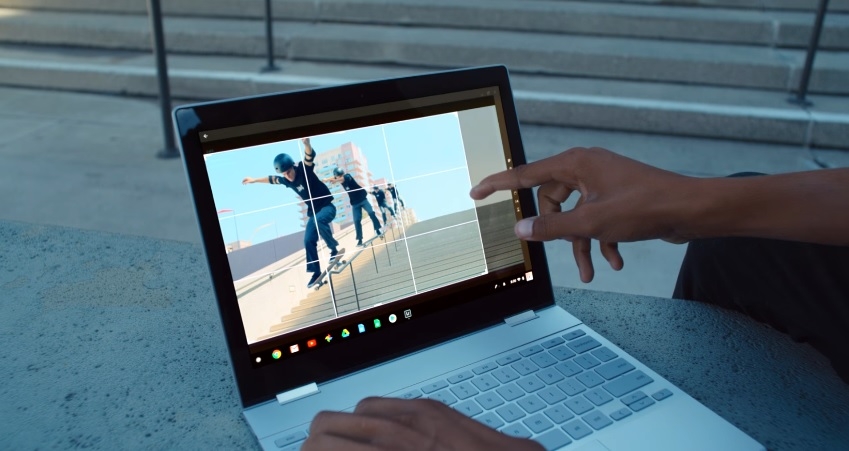 There is still no official word on Google’s plans for the Pixelbook 2. However, the announcement of Samsung’s first-ever Chromebook with high-end specs and features could be the push Google needs.

The Galaxy-branded Chromebook has been welcomed with mostly positive reviews ahead of its Q1’2020 release, and one can assume that Google would not want Samsung to dominate the market for Chromebooks with beefy specs and components. This could be the catalyst that would make the Pixelbook 2 launch in 2020 happen.

Pixelbook 2 release date: Should fans expect it to be announced this year?

When Google launched Pixelbook in fall 2017, it was made clear that the company’s approach to the Chromebook competition would be to focus on offering high-powered specs that also drove the price up. Pixelbook’s starting price is at $999 for the standard configuration with 7th-generation Intel Core i5, 8GB RAM, and 128GB SSD storage.

However, comparing the base specs of the Galaxy Chromebook for the same price immediately puts the first Pixelbook out of the equation. Samsung’s product comes with a 10th-generation Core i5 with WiFi 6 support, 8GB RAM, and at least 256GB SSD. The latter gets the upper hand on many aspects, such as having a 13.3-inch AMOLED 4K UHD screen and 49.2 watt-hours battery compared to Pixelbook’s 12.3-inch Quad HD and 41Wh.

Simply put, Google needs to keep up fast, and Pixelbook 2 could be the answer to that. With other manufacturers approaching the Chromebook market aggressively this year, Google could respond by unveiling the Pixelbook 2 in late 2020.

Even if Google is not saying anything about Pixelbook 2 at the moment, its previous insistence that Pixelbook Go is not a next-generation release is not hard to understand. While the latter is better than the Pixelbook in some ways, it is clearly designed to be a cheaper option, as evidenced by its base configuration only having Core m3 and 64GB storage for $649.

The specs offered on the Galaxy Chromebook could give tech fans a hint at what to expect from Pixelbook 2. There is practically no reason for Google not to use at Intel’s 10th-generation Core processors along with other must-have upgrades such as a 4K display and a longer-lasting battery.