Pixelbook Go specs, features: Google explains why it is NOT 'Pixelbook 2' 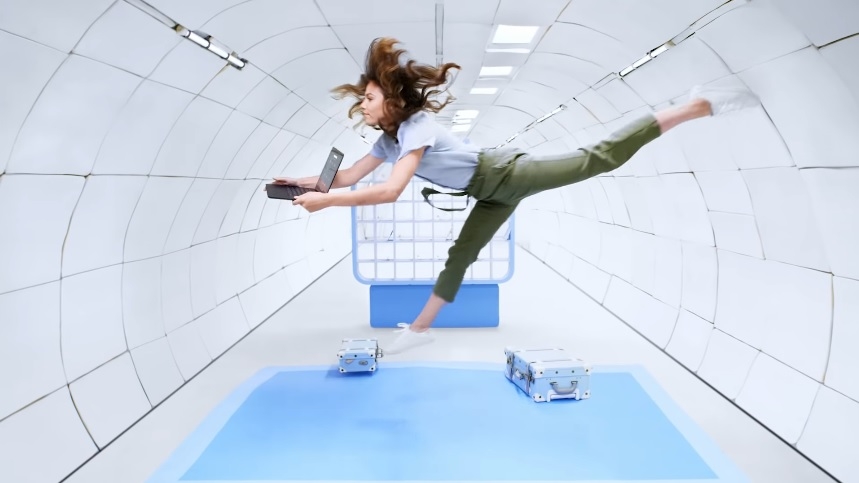 From the official Pixelbook Go trailer | Photo credit: Made by Google/YouTube screenshot

Many Chromebook fans were expecting Google to release a follow-up on its high-end product, Pixelbook, this year. It has been in the market for over two years now. But the company, instead, announced Pixelbook Go that it maintains is not a successor of the 2017 Chromebook.

Many tech fans might not agree with that considering that Pixelbook Go appears to have more powerful specs than the Pixelbook. But Google has offered a good reason why that is not the case.

Pixelbook Go: Why it is not the Pixelbook 2

Google maintained that Pixelbook Go should not be considered Pixelbook 2. Google’s Software Product Manager Ben Janofsky told About Chromebooks that the 2019 product serves a different purpose than being the next-generation device after Pixelbook.

That goal is to cater to the demand for high-powered Chromebooks while keeping the price more accessible to a wider market. It was also made apparent in Janofsky’s blog post when Pixelbook Go was announced in October. “Back in 2017, we introduced Pixelbook, a high-performance Chromebook that can adapt to your needs. And now we’re making it available to even more people with Pixelbook Go,” Janofsky wrote.

Chromebooks used to be perceived as streamlined versions of laptops. Instead of running on desktop operating systems, it uses ChromeOS. However, the launching of Pixelbook in 2017 proved that Chromebooks can maintain its identity while also sporting high-end technical specs and it would still be successful in the market. This could explain why many people have been looking forward to seeing its successor and thought they found it in Pixelbook Go.

It is understandable why many fans would assume Pixelbook Go is the Pixelbook 2. It offers several upgraded features and specs than Pixelbook. For one, Pixelbook Go offers a 4K display and its standard processor comes from the 8th generation of Intel Core that offers a boost in performance.

Pixelbook Go also boasts fast charging capabilities while also promising an up to 12-hour battery life with each full recharge. But the most noticeable difference between Pixelbook Go and Pixelbook is the price. The latter starts at $999 while people can get a Pixelbook Go starting at $649 with Core m3, 8GB RAM, and 64GB SSD storage. Google offers several upgrades that would drive up the price such as 16GB RAM, additional storage of up to 512GB, Core i5, and Core i7.