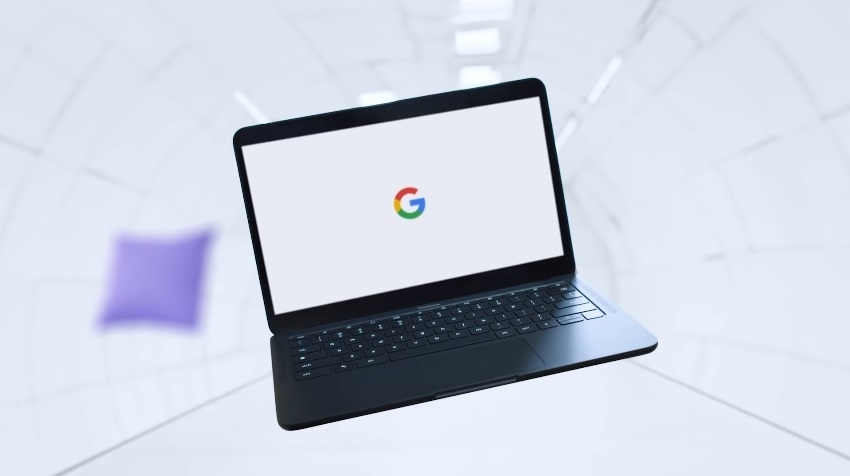 Chromebook fans with bigger budgets have been looking forward to the announcement of Pixelbook 2. After two years since the first model came out, Google is still mum on its plans for its next 4-in-1 laptop/tablet hybrid.

However, Chrome OS lovers are not exactly clueless about the possibilities for Google’s next offering. There have been leaks and rumors throughout 2019 that suggested the company could be working on a Qualcomm-powered Chromebook.

It should be noted, though, that both the Pixelbook and Pixelbook Go exclusively shipped with Intel processors. But even Qualcomm remained relatively silent about its efforts to venture into the Chromebook business until early 2018.

Unfortunately, there is no official word yet if Google would be releasing a Pixelbook with a Snapdragon chipset. But, in general, there have been some hints that efforts to produce a Snapdragon-powered device with Chrome OS have at least started.

Chrome Unboxed also reported last month that Qualcomm is continuously working on its long-time rumored “Cheza” Chromebook. Once this device sees the light of day, it might not be a stretch for other manufacturers such as Google to include a Snapdragon Chromebook in its product lineup. So there remains a tiny chance for it to come true through the release of Pixelbook 2. On the other hand, what Google fans can certainly bet on is for Pixelbook 2 to have the latest generation of Intel Core processor at the time of its unveiling.

Google is keen on drawing the line between the still unannounced Pixelbook 2 and the Pixelbook Go that launched last fall. The latter has all the upgrades needed on the 2017 Pixelbook, such as the newer Intel chips, better camera, longer-lasting battery, larger screen, and a 4K display.

Google insisted that Pixelbook Go was meant to be a cheaper offering, thus, it cannot be called Pixelbook 2. That is true in some capacity since the base configuration of the Pixelbook Go costs $649. But ordering a model with higher RAM, processor, and display specifications could easily bring the price beyond the $1,000 mark.