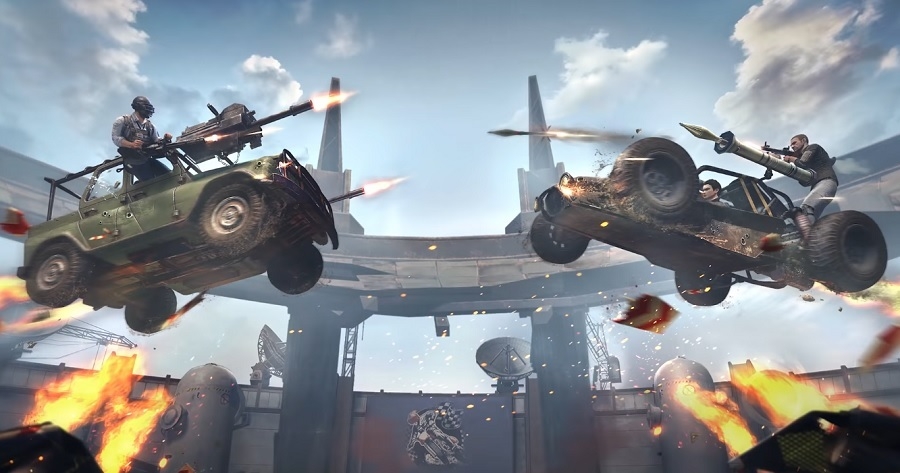 “PUBG Mobile” players who love looking good while defeating enemies will be delighted that they can now have an idea with the Royale Pass Season 12 items will look like. Aside from that cosmetics, players will have more things to collect should they join the limited-time King Fighter event.

It is not looking more like the highly anticipated “PUBG Mobile” 0.17.0 patch will not make it in time for a February release date. But the Royale Pass Season 12 should give players enough reason to be patient for the next update.

Well-known “PUBG Mobile” source and YouTube channel Mr. Ghost Gaming shared screenshots of the leaked items that will reportedly arrive with Royale Pass Season 12. Per the usual updates, the next lineup of rewards includes exclusive and themed skins, emotes, parachutes, and other gears.

There are more than 10 new emotes arriving in the next update, per the same source. Since this content was supposedly released this month, “PUBG Mobile” players should not be surprised if some of the new emotes are making a reference to love as February is known for Valentine’s Day.

Meanwhile, the same report might have also offered the first look on the rumored new character named Carlo arriving in “PUBG Mobile” 0.17.0. However, players will still have to wait for the official patch notes to see what his special abilities are.

The leaks are also showing several upgradeable skins for an array of weapons, Dacia, UAZ, and the airplane. Season 12 is also bringing in new designs for parachutes, pans, backpacks, and helmets.

As mentioned, patch 0.17.0 and Season 12 were expected to go live this month, but Mr. Ghost Gaming reported that the COVID-19 coronavirus outbreak had affected the developer’s timeline. The next update is reportedly planned for Mar. 3 while Royale Pass Season 12 could go live on Mar. 8.

‘PUBG Mobile’ events: What players could win from joining the King Fighter festivities

While waiting for the next patch to be released, “PUBG Mobile” players can join the King Fighter event and win an exclusive outfit. The event started on Tuesday and will be available until Feb. 27.

“PUBG Mobile” players joining the event will have to complete a set of missions that changes every day. The lineup of challenges changes every midnight at the player’s local time. Every mission completed will reward players with energy and coins.

The energy collected can then be used to attack the Fighter until its 10,000 points is totally consumed. Once that is accomplished, “PUBG Mobile” players will be rewarded with the exclusive Black Cat outfit that can be used for 10 days.