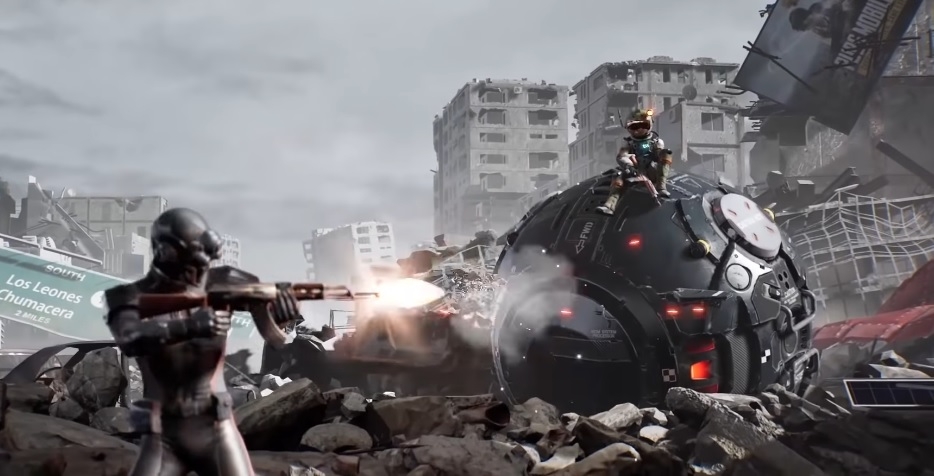 “PUBG Mobile” update 0.18.0 is expected to arrive before the end of the week. Information leaks have mentioned several new features, but some of the most interesting, including a special vending machine, would be found in the revamped Miramar map.

Miramar 2.0 has been making headlines as the main attraction of the next “PUBG Mobile” update for a few weeks now, and for a good reason. It is expected to be more than just improving the visuals of the desert map as it is anticipated to bring new areas and new gameplay features.

“PUBG Mobile” players are looking forward to exploring a new location within Miramar called the Water City. The new map is also anticipated to launch with a gold Mirado. A new vehicle is a good idea paired with the reported racing ramps scattered across the map. But possibly the most interesting feature in Miramar 2.0 is the addition of vending machines that dispense boosters like painkillers or energy drinks. It is still unclear whether or not players would have to pay for it with some in-game money.

Fans who have been expecting the launch of Erangel 2.0 are likely to face disappointment again in the “PUBG Mobile” update 0.18.0. Despite many leaks about the next patch, there has not been a single mention about the release of the said map update.

The timeline of new patches for “PUBG Mobile” was quite disrupted earlier this year when February went by without new content. The delay was reportedly caused by coronavirus but, luckily, developers seemed to have stayed safe. If the update 0.18.0 comes out this month, the game’s timeline is likely to get back to its usual monthly schedule.

Reports have it that the “PUBG Mobile” update 0.18.0 would start to roll out on Friday, April 24. Players are free to take this information with a pinch of salt. The official website and social media pages of the game have yet to mention anything about the latest patch. However, developers did share a tweet making a reference to Miramar 2.0, so it might be a subtle hint that patch 0.18.0 is really coming soon.