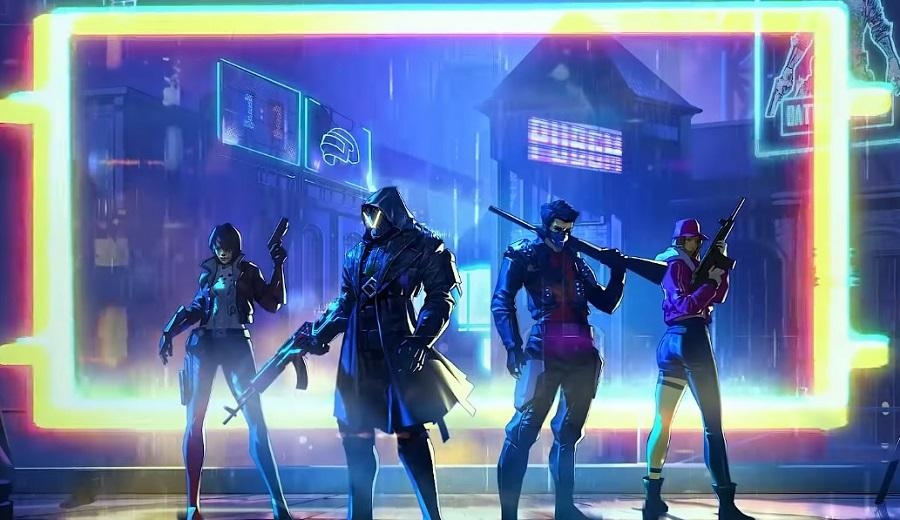 The “PUBG Mobile” 0.18.0 patch has reportedly been released in beta, giving fans and gamers an idea of what the next update will include. Unfortunately for those eagerly waiting for the Erangel 2.0, it appears that a different map update will be released before that.

Many months have passed since Tencent announced the development of Erangel 2.0 for “PUBG Mobile.” Since the plan was made known, gamers have been hoping to see it go live in ever patch that typically arrives each month. However, even to this day, developers have yet to deliver the said map update. There is not even a clear estimated timeline for its release.

Meanwhile, a different map update is rumored to be released with the “PUBG Mobile” update 0.18.0 – Miramar 2.0. The Mr. Ghost Gaming blog claims that it will only deliver “visual update” on the staple gameplay map, including changes in the appearances as well as other useful items that could boost the players’ chances of winning that chicken dinner.

“PUBG Mobile” update 0.18.0 will add golden Mirado, racing ramps, and vending machines in Miramar. A new location is also expected to arrive in the next patch known as the Water City. The addition of these features is not surprising since the Miramar 2.0 update was made available in the title’s Chinese version called “Game for Peace.” Those who have access to the 0.18.0 beta also report that windows in Miramar will now have glasses in them while they will also find 2.7x scope attachments for the Win94 rifle.

If the “PUBG Mobile” update 0.18.0 is released without the Erangel 2.0, fans will have to be satisfied with the new features in Miramar 2.0. A new game mode called Jungle Adventure, fittingly situated in Sanhok, is also expected to be released in the next patch.

Gamers will have to stay tuned for the release date of “PUBG Mobile” v0.18.0. However, with reports that the patch is already available in closed beta, it should also be launched for the rest of the players around the world in the coming weeks.