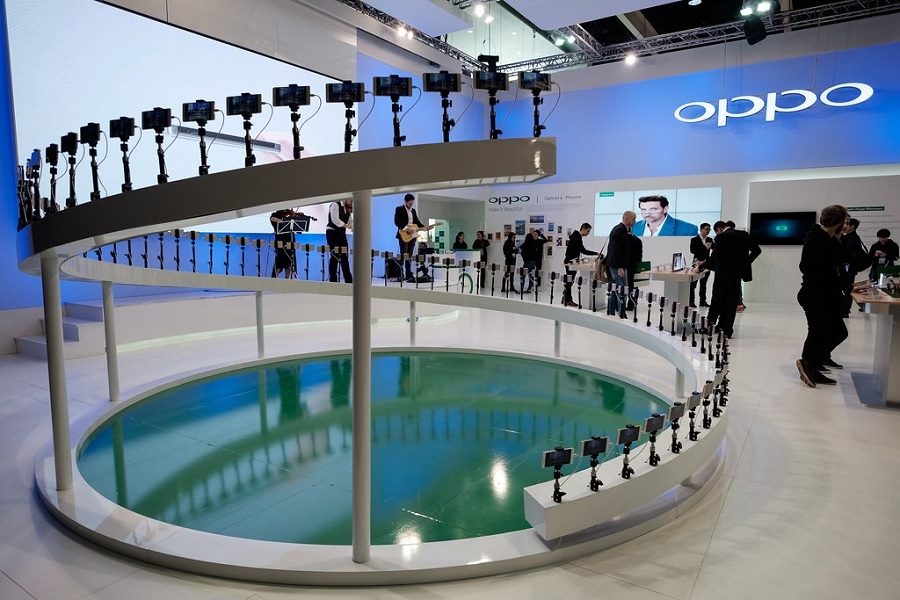 Oppo is starting to reveal official details about the next Oppo Find series, which is rumored to be named Oppo Find X5. The company confirms the next flagship phones are launching soon, along with the announcement of the brand’s partnership with Hasselblad.

In a blog post on Tuesday, Oppo confirmed that it has entered a three-year partnership with Hasselblad “to co-develop industry-leading camera technologies for OPPO’s flagship Find X series.” The company also noted that its collaboration with the Swedish camera manufacturer has been one of the results of merging its research and development resources with OnePlus since last June.

Oppo noted that its partnership with Hasselblad is focused on bringing advancements in mobile photography’s color calibration technology. “Leveraging Natural Color Calibration with Hasselblad, OPPO also targets to bring the most natural skin tone possible to its portrait photography,” the blog post reads.

The partnership with Hasselblad comes after Oppo unveiled the MariSilicon X in December 2021. The 6nm NPU is promised to deliver faster performance in image processing, real-time RAW processing, and the AI-supported 4K HDR Night Video mode.

The result of the Hasselblad partnership and MariSilicon X NPU are both confirmed to debut on the Oppo Find X5 series. The company has reiterated in the announcement on Tuesday that the flagship phones will be released within the first quarter of 2022. That means the Oppo Find X5 lineup is likely just around the corner.

Various leaks that appeared in recent months have revealed the design renders and live photos of Oppo Find X5 Pro. Most of the images showed that the device’s rear cover features the Hasselblad logo, so this week’s announcement is not a total surprise.

Meanwhile, the full specs sheet of Oppo Find X5 Pro was also leaked earlier this month. WinFuture reported that the device’s main camera and wide-angle lens are both 50MP Sony IMX766 sensors. It is also expected to sport a telephoto lens with the 13MP Samsung S5K3M5. There are conflicting reports about the Oppo Find X5 Pro’s processor. But the same leak claimed it will be powered by the Snapdragon 8 Gen 1.