Oppo Find X5 Pro specs are revealed in a new leak, including a partnership with Hasselblad for its cameras 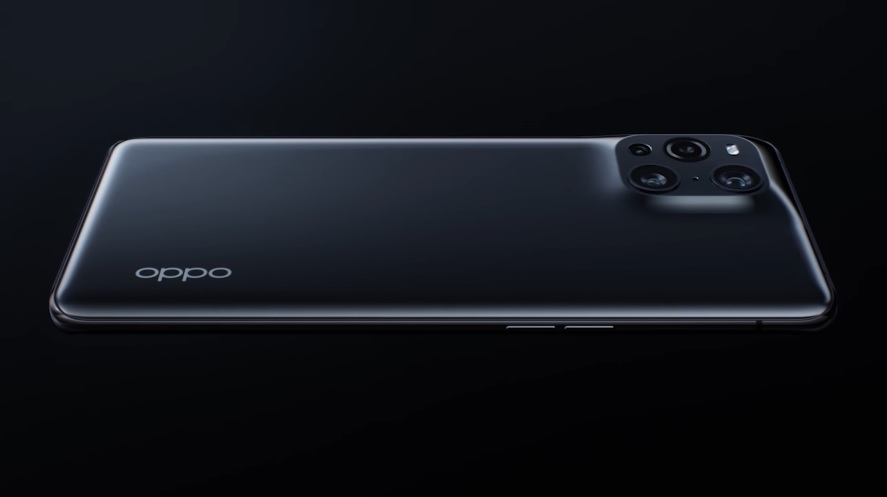 Oppo’s next Find X device, likely named Find X5 Pro, is expected to be released in the first quarter of 2022. But details about its camera and other technical specifications have been revealed in a recent leak, including a possible partnership with Hasselblad.

The leak comes from XDA Recognized Developer mlgmxyysd, who reported that the Find X5 Pro rear-facing cameras will be composed of a 50MP Sony IMX766 sensor with OIS, a wide-angle 32MP IMX709 camera with DOL-HDR, and a 13MP Samsung S5K3M5 for its telephoto lens. The device will reportedly sport a 32MP Sony IMX709 selfie camera with an RGBW array.

The same source noted that the Find X5 Pro will sport an “OPPO x Hasselblad” branding, suggesting that the upcoming device will have a camera tech co-developed with the renowned camera manufacturer. This lines up with an earlier leak that showed live photos of the device from leaker Abhishek Yadav. The images show there will be a white color option and that the camera bump will feature a “Powered by MariSilicon” label.

The same live photos show a similar design from the earlier leaked renders from OnLeaks. This time, however, the Find X5 Pro included a new Oppo | Hasselblad inscription on the back.

Mlgmxyysd reported that the Find X5 Pro will have a global and Chinese version with model numbers CPH2305 and PFEM10 / PFFM10, respectively. The model shipping to global markets will be powered by the Snapdragon 8 Gen 1 SoC and Oppo’s new MariSilicon X NPU.

As expected, the Find X5 Pro will be running on Android 12-based ColorOS 12.1 upon launch. It will sport a USB-C 3.1 port that supports OTG connections. It will have a dual battery that supports Oppo’s SuperVOOC technology that gives the device an 80W fast charging rate. The upcoming phone is also expected to support 10W reverse charging.

The latest iteration of Find X was named Find X3 Pro. But its successor is anticipated to be called Find X5 Pro because the number “4” is believed to bring bad luck in Chinese traditions.

Tech fans may have to wait a few more months to see the Find X5 Pro in the flesh. Oppo is likely to follow its launch timeline last year, which makes an official unveiling in March possible.