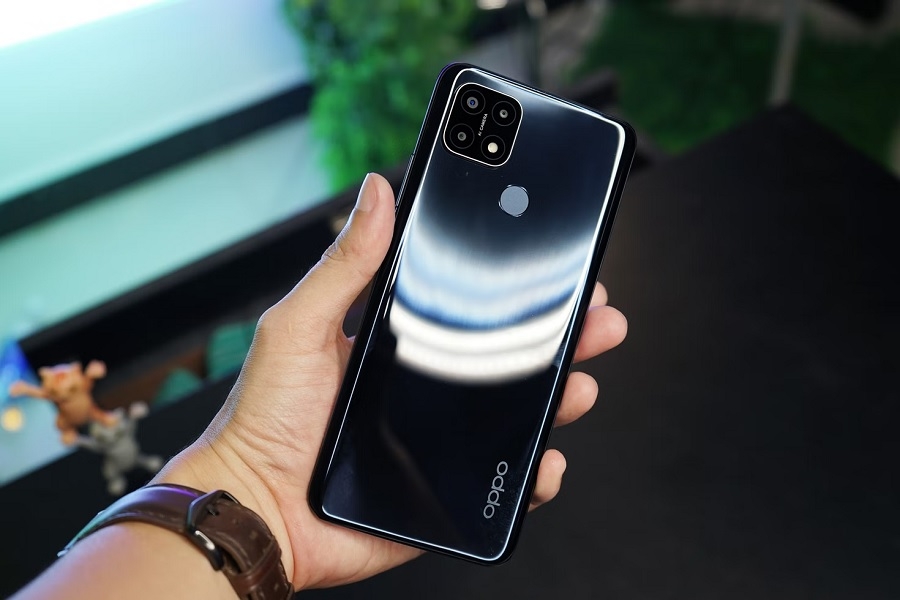 Renders and live photos allegedly showing the Oppo Find X5 Pro design have leaked in recent weeks. Now, a new report has revealed the full technical specifications sheet of the device ahead of its expected launch.

Oppo Find X5 Pro is expected to sport high-end display specs that are almost identical to its predecessor’s features, WinFuture reports. Its 6.7-inch screen reportedly uses an LTPO AMOLED panel with a 120Hz refresh rate and 3216 x 1440 pixels. It is protected with Corning Gorilla Glass Victus.

The device’s back panel, like most premium flagship phones, uses glass which is favored by manufacturers to support wireless charging technology. WinFuture noted that Oppo would call the Find X5 Pro color options “Ceramic Black” and “Ceramic White,” but the device’s housing uses glass and aluminum instead of ceramic.

It should not be a surprise that the Oppo Find X5 Pro specs include Snapdragon 8 Gen 1. As for its operating system, the device is expected to run on the Android 12-based ColorOS 12.1 skin. The device does not have expandable storage, and the leak only mentioned a 12GB RAM + 256GB storage configuration.

The latest leak corroborated earlier reports that the Oppo Find X5 Pro’s camera technology and features were developed in partnership with Hasselblad. Its rear-facing triple camera array is composed of two 50MP Sony IMX766 lenses, with one of them functioning as the primary sensor while the other as a wide-angle lens. The third component is the 13MP telephoto Samsung S5K3M5 with f/2.4 aperture. The front camera is the 32MP Sony IMX709 sensor. Oppo is also expected to use its first in-house NPU called MariSilicon X that promises advanced image processing.

Its fingerprint sensor is placed under the display, while Oppo Find X5 Pro is also set to offer the company’s version of facial recognition. The device is powered by a 5000mAh battery that reportedly supports up to an 80W fast charging rate.

It is not surprising that more details about the Oppo Find X5 Pro have appeared in the wild. The same report speculated the device would be one of the products to be unveiled at the upcoming Mobile World Congress 2022 happening from Feb. 28 to Mar. 3. Its retail launch would likely follow after a few weeks.