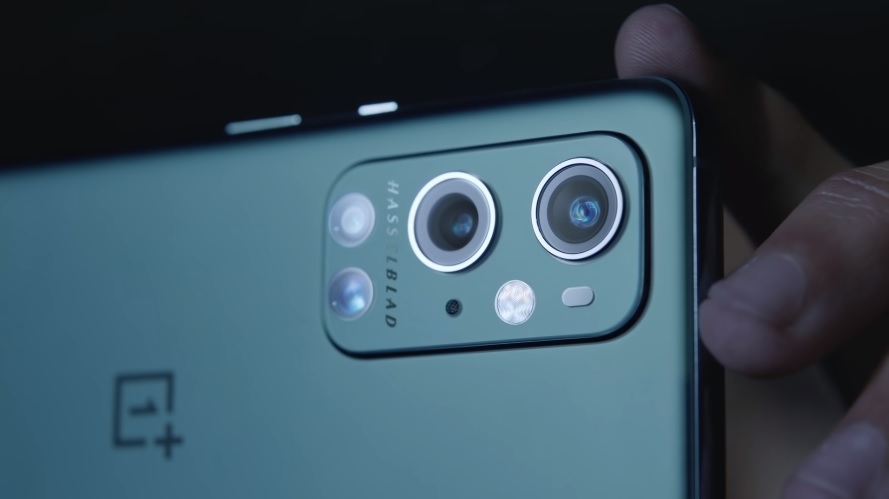 OnePlus is expected to launch another phone this year that is somewhat grouped with its lineup of premium phones for 2021. As hopes for the release of the OnePlus 9T fizzle, a new report has claimed that the company is gearing up to launch a device to be called the OnePlus 9 RT this fall.

One of the biggest surprises about the rumored OnePlus 9 RT, as first reported by Android Central, is that it could become the first phone to launch with Android 12 from OnePlus. That also means the device is slated to ship with the OxygenOS 12 skin with features based on Google’s mobile operating system upgrade.

The same report notes that the OxygenOS 12 is not expected to use Google’s Material You design language, but it would appear quite similar to the ColorOS. The company reportedly plans on retaining staple OxygenOS features like the Zen Mode and Work-Life Balance when it launches on the OnePlus 9 RT.

The OnePlus 9 RT is also rumored to be powered by the Snapdragon 870. While the phone is rumored to sport a 50MP Sony IMX766, it would be utilized differently compared to the regular OnePlus 9. The sensor is planned to be used as the OnePlus 9 RT’s main camera, similar to how the company designed the OnePlus Nord 2.

Other specs are still under wraps. But since the OnePlus 9R appears to be the blueprint for the OnePlus 9 RT, it would not be surprising if the latter also launches with a 6.55-inch Fluid AMOLED display.

The one letdown about the OnePlus 9 RT rumors is that it indicates a limited availability of the device. The upcoming phone is reportedly planned to ship in India and China only, and there is not much hope for a follow-up release in Europe or North America.

Fans may have to wait a while before seeing the OnePlus 9 RT in full. The same report says the device will not launch until October.