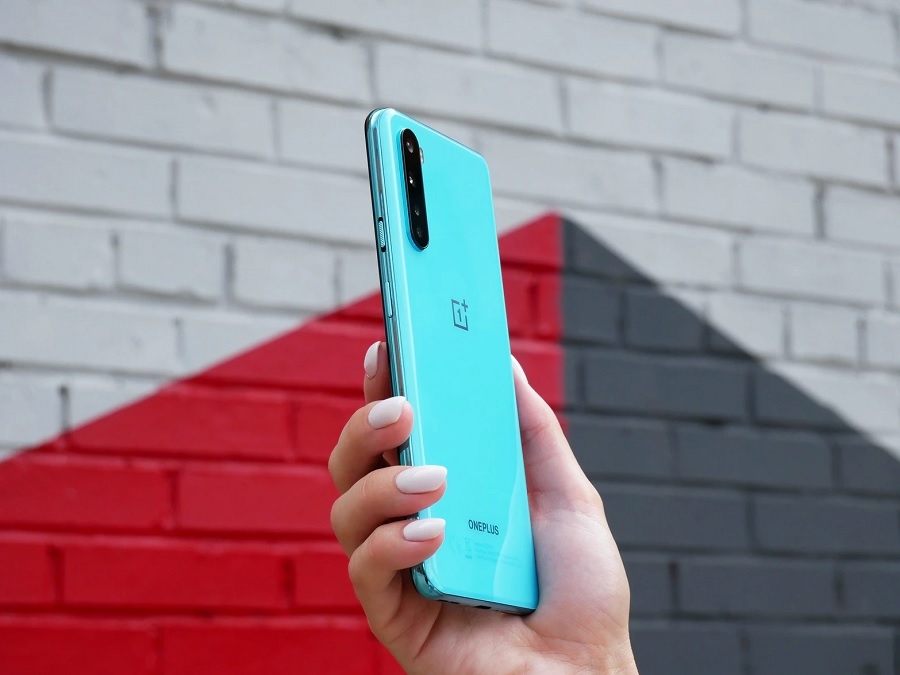 The “CE” in the name OnePlus Nord CE 5G means Core Edition. It is then not surprising that a new report claims some of the technical specifications of the upcoming phone are similar to the features of the original Nord.

OnePlus confirmed last week that its next smartphone announcement will be an addition to the lineup of its mid-range devices. The upcoming product is officially called OnePlus Nord CE 5G, and Android Central reports that one of the “core” specs it will offer is a 6.43-inch AMOLED display that supports 90Hz refresh rate. These are the same features the original Nord when it launched last year.

There were only a few details mentioned in the report, but it also suggested that several changes are planned for the OnePlus Nord CE 5G. The original Nord’s main camera was a 48MP sensor, but the upcoming device is rumored to feature a 64MP rear-facing lens plus two more cameras. However, the first Nord’s dual front cameras (32MP + 8 MP) will be reportedly replaced with a 16MP sensor.

In terms of design, the OnePlus Nord CE 5G is expected to look more similar to the OnePlus 9 series, especially on the rear camera bump. But the biggest change will be likely caused by the reported use of the 8nm Qualcomm Snapdragon 750G. In many ways, the SoC should be an upgrade from the first Nord’s Snapdragon 765G chipset. The Snapdragon 750G is a newer product and sports newer processors — eight cores of Kryo 570.

The tweaks in the technical specs should also cause a change in the OnePlus Nord CE 5G price compared to the original Nord, and this was one of the early hints OnePlus CEO Pete Lau provided. “We have distilled the original Nord down to its core elements, and added a few extra features to create a great everyday phone at an even more affordable price,” Lau told TechRadar.

The full specs and official design of the OnePlus Nord CE 5G should be presented during the company’s Summer Launch Event slated on Thursday, June 10, at 7 p.m. IST / 4 p.m. CEST. So far, the device is confirmed to become available in India and Europe with an Open Sale starting on June 16.