OnePlus 8T release date: Up to 5 devices reportedly launching in October, but NOT the 8T Pro model 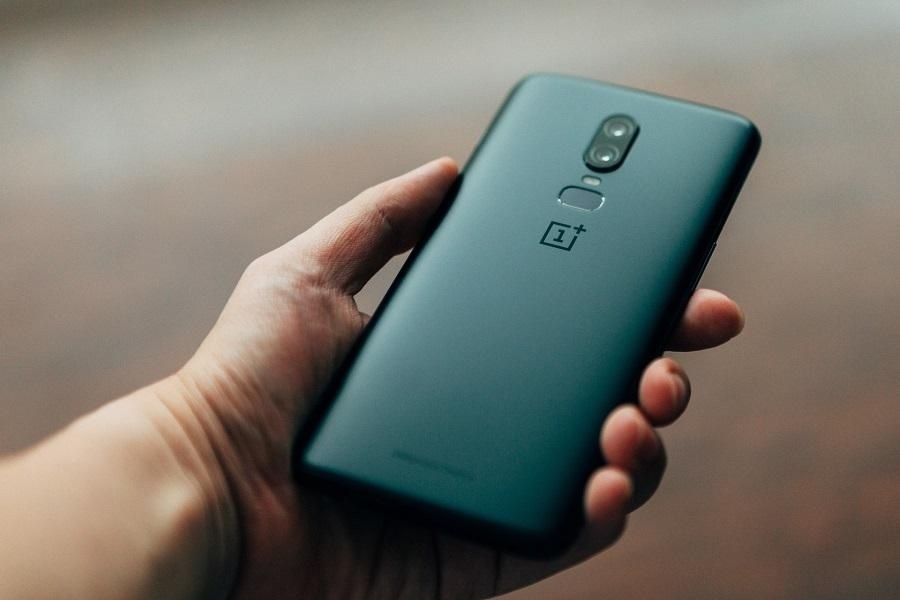 When the company confirmed its product launch event in fall, there were hints (or the lack of it) that quickly made the OnePlus 8T Pro’s existence questionable. Now, fans no longer have to guess as the Pro version’s fate has been confirmed.

Why OnePlus is not launching an 8T Pro model

The information comes from no less than OnePlus CEO Liu Zuohu, also widely known as Pete Lau, in a recent post he made on the Chinese microblogging site Weibo. Thanks to a screenshot from Android Authority, tech fans can see Lau’s very clear answer about the OnePlus 8T lineup launching in October.

“There is no 8T Pro this year,” Lau wrote. The company executive advised further that those who prefer to have a smartphone with “Pro-level” specs and features can purchase the OnePlus 8 Pro, which they announced earlier this year.

Lau offered a brief yet understandable explanation of why the OnePlus 8T is launching without a Pro model this year. He said that the company intends for the OnePlus 8T to be defined as a device so powerful that “there is no room for upgrade” anymore. However, it might not necessarily mean there will not be other variants of the upcoming smartphone.

This is going to be the first T-branded series from OnePlus without a Pro version. Last year, the OnePlus 7T and 7T Pro were released with different camera designs, screen sizes, RAM capacities, and battery performances.

In previous interviews, Lau has also confirmed that OnePlus 8T will support 65W fast charging technology that will allow the device to charge to 100% in about 40 minutes. He also revealed that it will sport a 6.55-inch Fluid AMOLED display with a 120Hz refresh rate.

The OnePlus 8T event will be held on Oct. 14 and will be likely available through an online stream. While the Pro model has been scrapped, it appears that there are more devices to be announced on that day.

Expecting a lot of OnePlus stuff to launch and not just OnePlus 8T.

Especially for India. Like 8T + almost 5 in total. #OnePlus8T

Known leaker Ishan Agarwal tweeted that there is “a lot of OnePlus stuff to launch” next month along with the OnePlus 8T. He did not provide specifics about the other devices and only hinted that the product count could is “almost 5 in total” and one of them has not even been mentioned in any leaks, according to Agarwal.