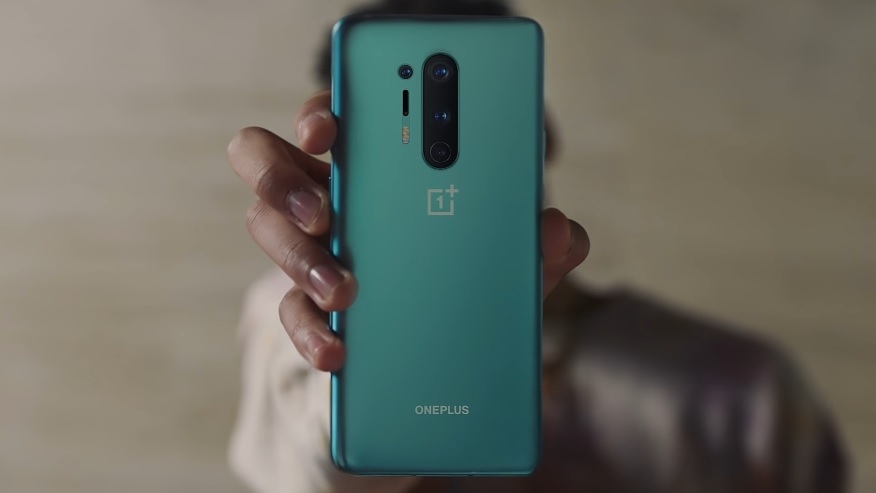 The release of OnePlus 8T before 2020 ends is not at all surprising, and now the company has confirmed it will be launched in mid-October. The exact date of the device’s announcement also appeared in a series of leaks before OnePlus released official teasers for the smartphone.

The first official teaser for OnePlus 8T’s release came out on Monday through the smartphone maker’s official social media channels. The posts include a 30-second video that barely shows the actual device. By the end of it, though, it was confirmed that a launch event is now set on Oct. 14, at 10 a.m. EDT.

This time round, #UltraStopsAtNothing. Are you ready for the #OnePlus8T?

It has been in OnePlus’s annual tradition to close the year the release of its T-branded device, which is practically an upgraded version of its flagship smartphone released a few months earlier. But it is understandable if some tech fans thought there would be some changes in the OnePlus 8T release date considering that nothing has been normal this year due to a pandemic.

It is also worth noting that the reveal of the OnePlus 8T announcement date comes after it was leaked by Ishan Agarwal through a report on MySmartPrice. The known leaker said the device would be announced on Oct. 14, unless the company opts for last-minute changes. It now appears that they did not.

Long-time and notable leaker Evan Blass also shared an image last week full of repeated texts that say “Coming Soon” and “OnePlus 8T.” The font and styling used in this image now appear to be similar to the one used in the official video teaser OnePlus revealed Monday. Blass also suggested that there will be a limited edition of the device.

Last year’s T-branded OnePlus 7 also came out in late 2019, and one of its notable differences from its regular branded counterpart is that it was powered by the Snapdragon 855+. Qualcomm usually launches the plus version of its flagship 8 series chipset in the middle of the year making it possible for devices launching in fall to have it.

OnePlus is reportedly following that same strategy for the OnePlus 8T and equip it with the Snapdragon 865+ as one of the main upgrades. It is also expected to sport a 120Hz display, which is currently only available on the Pro model of the OnePlus 8 series launched last April.

And here comes your very first look at the #OnePlus8T!

In terms of design, OnLeaks released an image that reportedly shows how the OnePlus 8T would look like. The front looks identical to the earlier OnePlus 8 models, but the upcoming device is expected to sport major changes on the back mostly to accommodate for the additional camera. OnePlus 8 features a triple-lens camera setup, but the OnePlus 8T is reported to sport a total of four sensors.