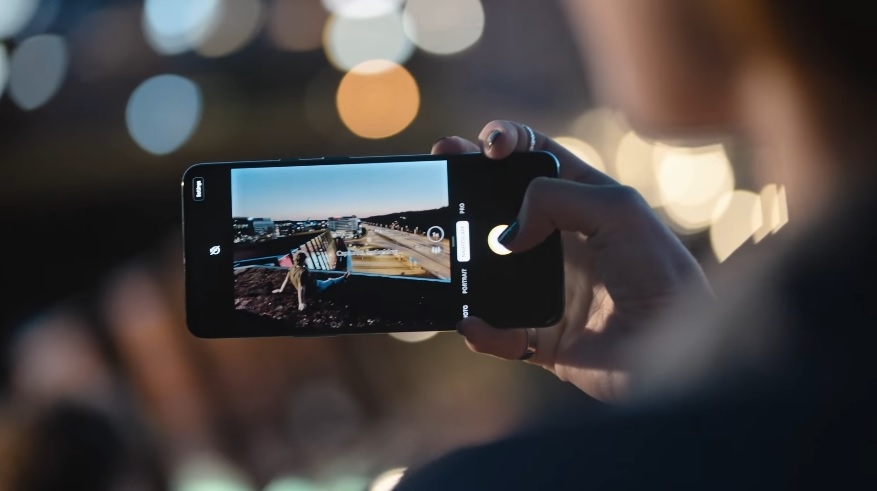 OnePlus Nord continues to make headlines and for a good reason. Its technical specs, design, features, and pricing have made it a worthy contender in the competition of mid-range smartphones. However, tech fans in the United States are still off-limits from purchasing it.

OnePlus Nord release date in the US; is it in the pipeline?

The launch of OnePlus Nord became one of the hot topics among smartphone users over the previous weeks despite it being released to a limited market only. Right now, only consumers in India and Europe can directly purchase the device.

In a statement last June, OnePlus CEO Pete Lau explained that launching the OnePlus Nord only in India and Europe initially has been their strategy when they “try something new.” Notably, this is the first time it is releasing a secondary smartphone lineup apart from its bi-annual launch of premium smartphone series.

OnePlus has yet to announce any specific plans on bringing OnePlus Nord to other parts of Asia and North America, but the company hinted at the smartphone’s future release at least in the United States. In the same message, Lau wrote, “But don’t worry, we’re also looking to bring more affordable smartphones to North America in the near future as well.”

This was reiterated after the OnePlus Nord’s launch earlier this year through the product review of Wired. The report mentioned, per OnePlus co-founder Carl Pei, that a “Nord-branded phone” will be released in the United States soon. What this suggests is the OnePlus Nord brand will be more like a new smartphone series than just a single model release. The company could release more mid-range smartphones in the future.

Another clear indication that OnePlus Nord will be released in the U.S. is the launch of a very limited beta program. Last month, OnePlus announced it will welcome 50 individuals to conduct product tests and review its budget-friendly smartphone.

OnePlus’s newest offering comes with a 6.44-inch Fluid AMOLED display with a 90Hz refresh rate and HDR10+ support. It is powered by Snapdragon 765G giving the device a 5G network connectivity. Its standard RAM capacity is at 6GB RAM, but configurations with 8GB and 12GB are also in the pipeline.

It sports a total of six cameras; four on the back and two on the front. The rear side has a combination of 48MP, 8MP, 5MP, and 2MP sensors. For selfies, OnePlus Nord has 32MP and 8MP cameras. Its security feature includes an optical under-display fingerprint scanner. It is powered by a 4,115mAh battery with 30W fast charging technology for around $400 in India and Europe.