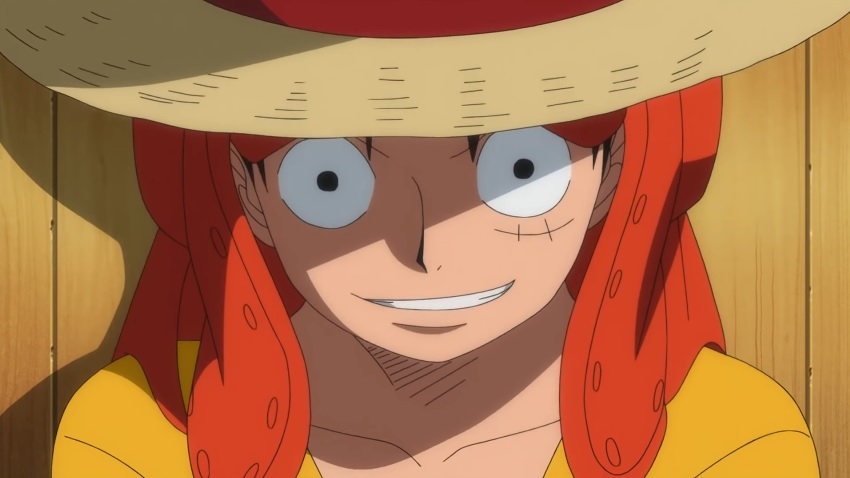 It appears there is no stopping the Kozuki clan allies and the Scabbards from attacking Onigashima. However, they might have to tie up some loose ends first before attacking Onigashima in “One Piece” chapter 976. That might include capturing Kanjuro and saving Momonosuke.

“One Piece” chapter 976 picks up from a thrilling installment where a trio of Worst Generation pirates – Luffy, Law, and Kidd – appeared just when the Scabbards thought their plan had crumbled. It is also a very special chapter as Kyoshiro finally revealed to Kin’emon and the others that he is actually the long-lost Denjiro.

Kyoshiro/Denjiro narrated how he saw through Kin’emon’s plan that he also tricked the spy in their midst. It turns out that Kanjuro was feeding Orochi with inaccurate information, and the Kozuki allies and army remained intact. They now have the upper hand while approaching Onigashima as they still have the element of surprise. It also helps that they now know Big Mom has teamed up with Kaido.

However, there are several things they need to settle first before the major fight in Onigashima. While Luffy, Kidd, and Law destroyed the fleet of the enemies in one blow, Kanjuro still holds Momonosuke hostage. This is possibly one of the actions to be included in “One Piece” chapter 976.

Fans most likely want to see Luffy in action again. But it makes more sense for the Scabbards to be the ones to save Momonosuke. It would be a good sight for them to punish Kanjuro after all that he had done since the time Oden was still alive.

Another possibility for “One Piece” chapter 976 is to give an update on the latest happenings in Onigashima. Hopefully, no one from the enemy’s fleet was able to send a message to their bosses. Meanwhile, it would also be nice to see how Kyoshiro/Denjiro left the flower capital before he reunited with the Scabbards.

There will be a one-week hiatus before the release of “One Piece” chapter 976. It should be a good sign, though, since chapters released after a break are usually filled with action and surprises. Chapter 976 should be available online on Monday, April 6.