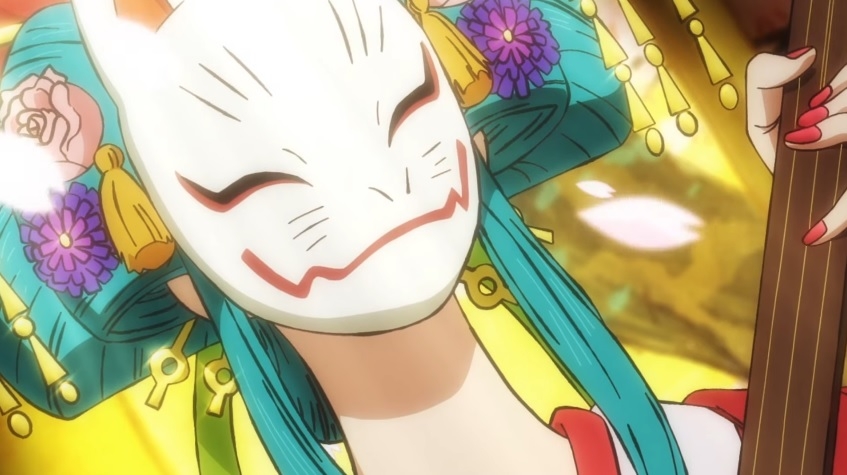 It would not be surprising if “One Piece” chapter 974 is the time when the manga returns to the present. Meanwhile, the latest flashback installment suggests Kyoshiro, who is the real Denjiro, will play a major role in the present time’s brewing war against Orochi and Kaido.

‘One Piece’ chapter 974 predictions, spoilers: Fans should remember Kyoshiro’s whereabouts in the present

Manga fans spent the previous months learning about Oden Kozuki’s epic journey as a pirate and how his return to Wano has been a devastating one for his allies and family. Chapter 973 tied up some loose ends such as how Toki saved some of the Scabbards and how Hiyori managed to remain hidden in Wano for two decades. However, the biggest reveal is undoubtedly Denjiro’s whereabouts. Moving forward to the looming war in Wano – that could be the focus in “One Piece” chapter 974 – fans should be reminded of Kyoshiro’s latest location because it offers more exciting possibilities now.

It can be recalled that the alliance of the protagonist intended to attack at the start of the Fire Festival in Onigashima. But it was implied that Orochi foiled their plans through a spy, whose identity is still unknown. However, “One Piece” chapter 974 or the chapters beyond could be much more promising considering that Orochi appointed Kyoshiro to take over the Flower Capital in chapter 958.

Chapter 973 also showed how much faith Orochi has riding on Kyoshiro, aka Denjiro. Leaving him in control of the capital is one proof of that. And it now offers a great opportunity for the alliance to have a better chance at attacking the 40,000-strong army of Orochi and Kaido. This is unlikely happening as soon as “One Piece” chapter 974, but it would be exciting to think about how Denjiro’s reunion with the other Scabbards would go.

‘One Piece’ chapter 974 release date: Is there another hiatus?

Another good news about “One Piece” chapter 974 is that there will be no hiatus before its release. Its official translation will be live on Manga Plus and Viz websites and mobile apps on Sunday, March 15. Note that this is now the best way to read the manga and fans can access new installments for free.