‘One Piece’ chapter 973 release date, spoilers: Toki transports the Scabbards to the future before meeting her demise 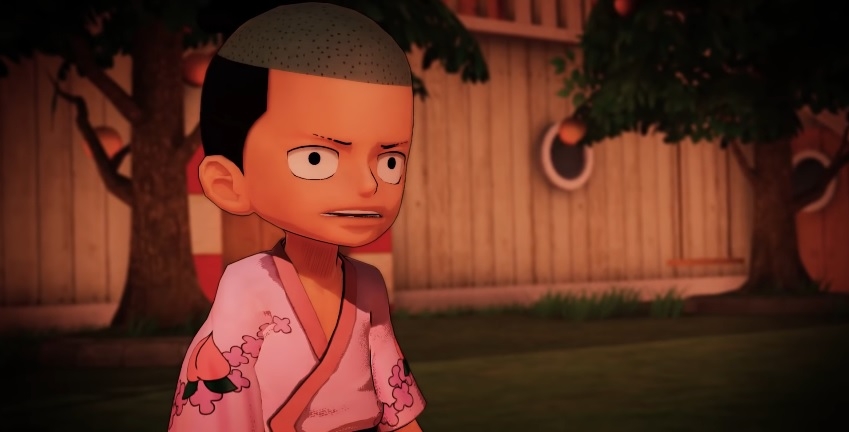 Fans are still reeling from the events of the latest “One Piece” manga installment that marked the end of Oden Kozuki’s life. But, as Oden himself emphasized, his loyal retainers have a major task ahead, and it appears that he has an important agreement with his wife Toki that might be fulfilled in “One Piece” chapter 973.

The flashbacks to Oden’s adventures have answered many long-running theories, including one about Toki. It was confirmed that she was a Wano local with the ability to travel from the past and in the future. And this special skill will likely become the focus of “One Piece” chapter 973.

Oden’s heroic death saved his retainers. The Scabbards were then able to escape and run for their lives toward Kuri while crying as they recall their fond moments with their leader. Toki, on the other hand, was reminiscing her final conversation with Oden. He correctly predicted that a great war would erupt in Wano, and for that Toki needs to use her powers to transport the Scabbards in the future – 20 years from the time Oden died.

The flashbacks are obviously coming to an end with Oden’s death already happening. “One Piece” chapter 973 will also possibly cover how Toki met her demise. It can be recalled that Orochi and Kaido’s men thought Toki, Hiyori, Momonosuke, and the Scabbards all died when they set the Oden castle on fire. But this is the point where Toki transported them into the future.

The remaining events from the past were already mentioned or shown in previous chapters. It is then very likely that part of “One Piece” chapter 973 will bring fans back to the present.

Manga fans, especially those outside Japan, are likely relying on Viz Media and Manga Plus for the official English translation of the manga. Those who have read chapter 972 through the latter may be quite confused as the site shows that “One Piece” chapter 973 will not be released until March 8.

However, the actual copy of chapter 972 shows in the final panel that there will be no hiatus, and “One Piece” chapter 973 will be released on March 1. Seeing that Viz Media is showing the same information, it is most likely the more accurate release date for the next chapter.