‘One Piece’ chapter 972: Oden dies in the hands of Orochi and Kaido; Scabbards escaped to the future using Toki’s power 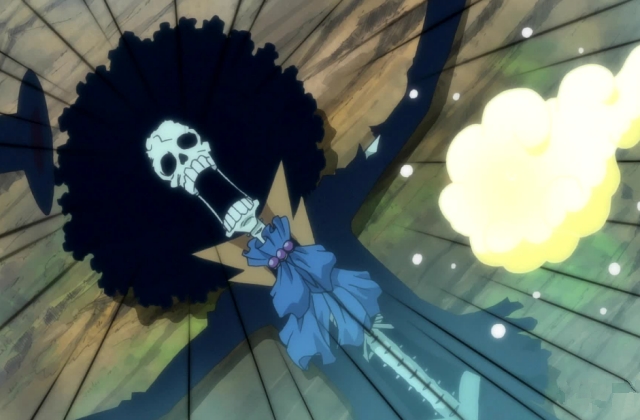 “One Piece” chapter 972 is finally arriving soon, and fans will see Oden’s last moments in this story. This means to say that Oden will not make it, but he will save his comrades, the Scabbards.

In the previous chapter titled “Sentenced To Boil,” Oden and the Scabbards were sentenced to die by Kaido through boiling water. But as readers of this manga already know, the Scabbards survived as they are part of the present timeline.

How did Oden save his comrades?

As posted on Reddit’s discussion board for “One Piece” chapter 972 spoilers, Oden made a deal that also tested his will power to withstand pain. Everyone got to see how strong he is and how he became a legend.

After Oden was captured after being tricked into thinking that Kaido has Momonosuke, he and the Scabbards were imprisoned and were immediately sentenced to death. Now, in “One Piece” chapter 972, a pot of boiling oil was prepared, and Oden was the first to jump in. He did not instantly die as expected, and he made a deal with Kaido.

He asked his enemy to let go of those who will endure the boiling oil for a set time. Kaido agreed to one hour, and Oden placed a large wood over his head and asked the scabbards to hop on it. Oden stood alone on the boiling oil while his comrades sit on the wood. Apparently, Oden wants them to survive, so he is sacrificing himself.

After 60 minutes, it was revealed in “One Piece” chapter 972 that the scabbards got out alive, but Oden was burned. Despite his injuries, he did not die from it but in the hands of Orochi and Kaido, who may have used their swords to kill him.

Kaido knows how strong Oden is, so he could not allow him to go despite their earlier agreement that they will be freed if they last for one hour in the boiling pot. The villain did not fulfill his promise because he knows letting Oden go will be bad for them and their future.

Toki and the Scabbards

After the death of Oden, Orochi ordered his men to burn Oden’s castle and everyone in it, but fortunately, his wife Toki and their children were able to flee. Also, Toki used her powers to bring everyone, including the scabbards to the future so they can escape. Now, they have to fulfill Oden’s wish of opening the gates of Wano so that the warrior who will defeat Kaido in the future can come, and in the present time, that is apparently Luffy.

“One Piece” chapter 972 is coming on Feb. 21, as per Otakukart. It will be available on Viz Media and Manga Plus, and fans can read it for free.