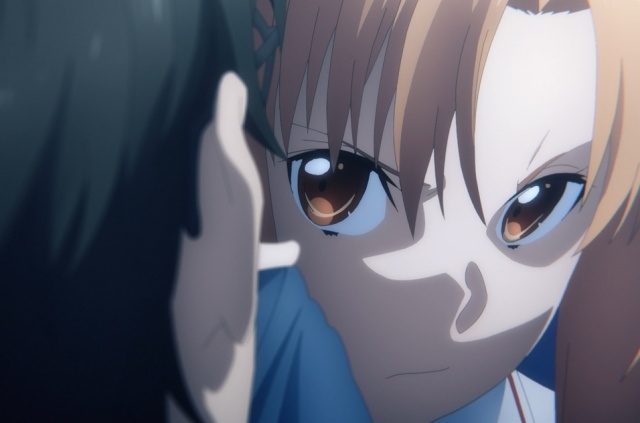 “Sword Art Online: Alicization - War of Underworld” is already approaching its end. In fact, when it returns, the second half will mark the end of the whole Alicization arc. To prepare for the coming of part 2, a teaser and some details were released last week, and they provided interesting facts.

Firstly, “Sword Art Online: Alicization - War of Underworld” is coming with the next batch of 12 episodes under the Alicization arc. The first half that ended in December 2019 also offered 12 stories, and the finale left fans with cliffhangers such as Alice’s capture and the attack of the American players.

There are still many unanswered questions despite the fact that “Sword Art Online: Alicization - War of Underworld” was already confirmed to conclude in the next final episodes. Some of the questions that needed to be answered are whether the Japanese players will finally agree to intervene and help the Underworld survive and if Kirito will be able to regain his consciousness and help everyone in the battle.

It seems that the trailer already provided an answer with regards to Kirito. This is because the teaser suggested that he will finally return and fight alongside Asuna, who is making her way into the Dark Territory's forces to bring them down.

Kirito has been unable to return to action in most of the first part of the “Sword Art Online: Alicization - War of Underworld.” in both the virtual and real worlds, he has been absent most of the time and now it was said that he would be back with superpower and fight with Asuna, Shino, Suguha and Japan’s players.

Moreover, it was revealed via SAO’s official Twitter account that has that “Sword Art Online: Alicization - War of Underworld” will have its new opening theme, and it was titled "Anima" by ReoNa. This detail was posted on Feb. 9, and it was added that the singer is the same one who sang the theme song of SAO’s Lycoris video game titled "Scar/let."

“Sword Art Online: Alicization - War of Underworld” will be the second part of the final cour before the season ends. It will be back in April with no definite date yet.