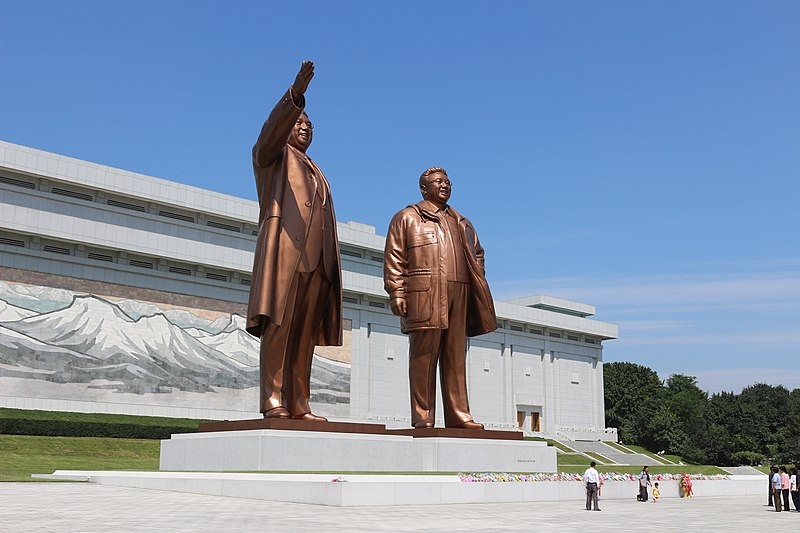 Countries and international organizations have offered to assist North Korea as it deals with an outbreak of COVID-19 since it was first reported a few weeks ago. Despite offers to assist in combating the coronavirus, Pyongyang appears to continue rejecting help from organizations and other countries, including South Korea.

While there are no responses from Pyongyang, there appear to be signs that North Korea is instead turning to its allies Russia and China for help, but this has yet to be confirmed.

North Korea became one of the first countries to close off its borders in January of 2020 upon news of the COVID-19 outbreak. Pyongyang has also repeatedly refused offers of COVID-19 vaccines from the international community, including the UN–led COVAX.

The number of people in North Korea who are reportedly having symptoms of “fever” went past 2.2 million cases. It has yet to be seen how many of those have tested positive for COVID-19. To note, North Korea is notorious for concealing internal crises from the international community.

Former UK ambassador to North Korea Alastair Morgan told Al Jazeera that Pyongyang’s refusal to accept help from the international community may be out of fears that they could be seen as being beholden to other countries.

Aside from the pandemic, North Korea’s continuous weapons tests have caused tensions to flare up in the Korean peninsula. Over the weekend, South Korean President Yoon Suk-yeol and US President Joe Biden announced an agreement to expand the scope and the scale of their annual joint military exercises.

The two leaders announced the agreement in a joint statement, also detailing other measures such as a pledge to deploy strategic US assets like fighter jets, bombs, and missiles to South Korea.