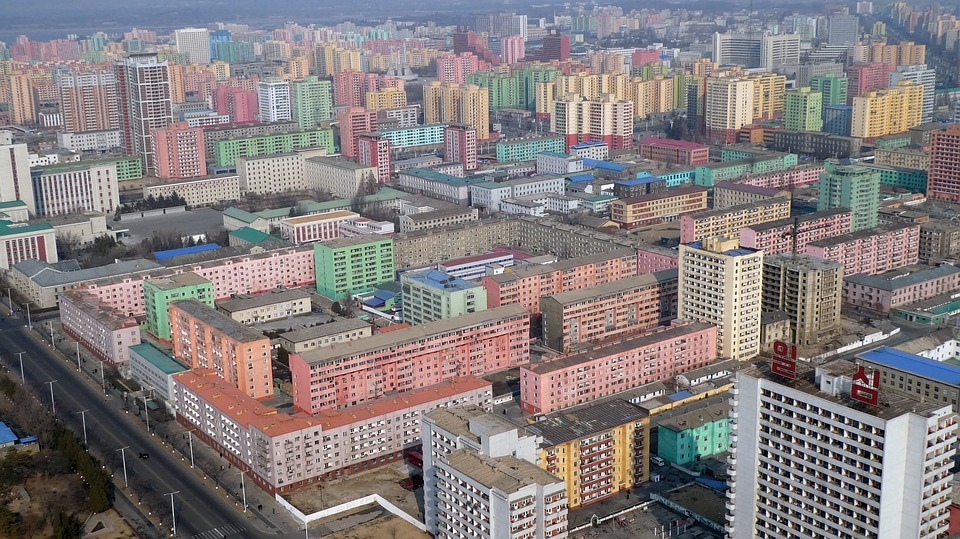 North Korea has suffered an outbreak of COVID-19 over the weekend for the first time in two years since the pandemic started. Pyongyang has reported more deaths from the coronavirus amidst a nationwide lockdown to prevent the further spread of the virus.

In a report by Reuters, North Korea said Sunday that around 42 people died from the COVID-19 outbreak that has now plagued the nation as the country implements a nationwide lockdown.

This follows days after Pyongyang reported Thursday last week that the nation is fighting an “explosive outbreak” of the coronavirus which has since raised concerns that COVID-19 may devastate the isolated nation that does not have testing capabilities nor a vaccination program.

North Korean state media outlet KCNA said the nation is taking “swift state emergency measures” to keep the epidemic under control. However, Pyongyang has not signaled to accept international vaccines to inoculate the population.

“All provinces, cities, and counties of the country have been totally locked down and working units, production units, and residential units closed from each other since the morning of May 12 and strict and intensive examination of all the people is being conducted,” KCNA reported over the weekend.

North Korean leader Kim Jong-un said the spreading of COVID-19 placed his country in “great turmoil” and called to fight to stop the outbreak of the virus.

Even as lockdowns were implemented, the state media outlet reported that Kim and other senior officials of his government attended the funeral services for Yang Hyong-sop. Yang was a former de facto head of state during his father Kim Jong-il’s regime.

Despite the outbreak of COVID-19 in North Korea, South Korea’s Yonhap news outlet said that Seoul’s presidential office believes Pyongyang may be ready for another nuclear test. Should it be confirmed, it would be North Korea’s seventh nuclear weapon test.

“We will discuss detailed plans for assistance with North Korea,” said Yoon’s spokesperson in a statement.