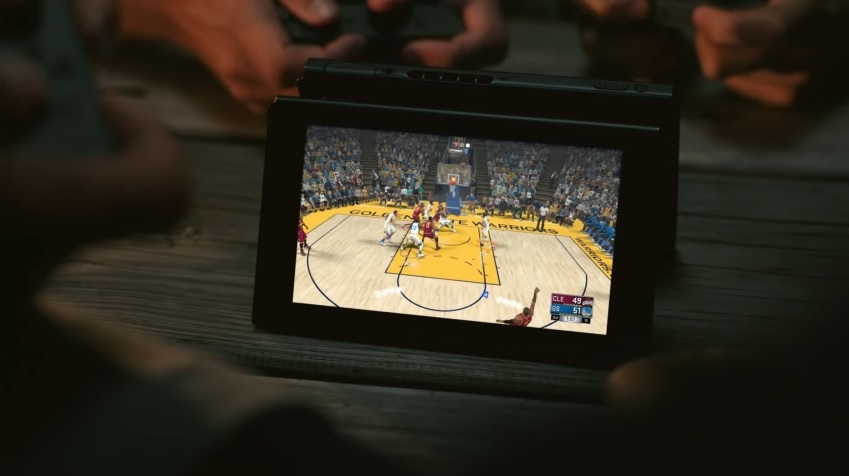 Hopes of getting an all-new Nintendo Switch console this year have been dismissed quite early in the year. However, there is still a chance for video game fans to see an all-new title for the hybrid portable console.

A recent report surfaced claiming that a new IP is in the works. The mystery title could be launched for Nintendo Switch players in 2020 if the rumor pans out.

The report first came from the Japanese magazine Monthly CoroCoro, reported by the Ryokutya 2089 website and was then translated by Gematsu. There is no word on the game’s title, but it is described as a “new action game epic” and seemingly compared to “Splatoon” and “Fortnite,” suggesting that it could mainly feature multiplayer gameplay.

The same source only mentioned that the upcoming game’s publisher and developer are yet to be announced, but it is purportedly slated for a 2020 release date. More description of the gameplay was mention in the report saying it would include “battles” taking place in a “peaceful city” filled with high-rise buildings. The setting of the mystery game is also likened to that of New York City.

Monthly CoroCoro reportedly featured a supposed key visual of the rumored Nintendo Switch game showing the protagonist as a boy character and a monster as the main villain. While practically nothing is officially known yet about the game, it is eyed to have its own manga adaptation even before its debut on the portable console.

This is not the first game to be rumored for a Nintendo Switch release this year. It was reported in January that a 2D “Metroid” game and a “Paper Mario” port is also being planned for the console.

Nintendo Switch games: Is ‘Breath of the Wild 2’ arriving this year?

It might take a while before Nintendo Switch fans see a next-generation console, but the rumor mill is busy with information on supposed titles getting released on Switch. But one certain game to watch out for in the future is the sequel to “Legend of Zelda: Breath of the Wild” that was announced back in E3 2019.

It appears that Nintendo is not exactly starting the sequel from scratch. The sequel was reportedly conceptualized after developers got too many ideas for the “Breath of the Wild” DLC. However, it is still unlikely getting released in 2020, and Nintendo has yet to comment on its launch window.