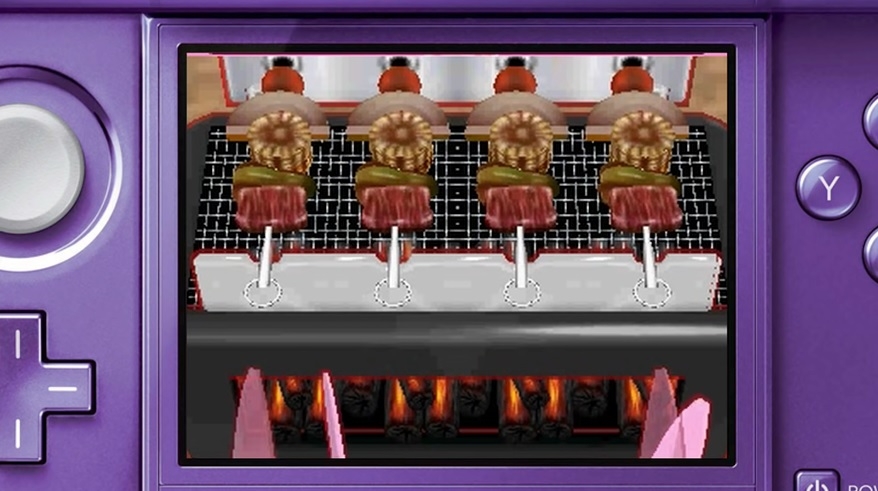 As Nintendo Switch fans already now coming into 2020, there is a long list of highly anticipated games already slated to launch for the hybrid portable console. But that list keeps getting longer as more popular titles are announced and leaked recently.

Fans of the “Cooking Mama” series will be happy to know that a Nintendo Switch version of the game has recently appeared recently in a video leak. The source suggests that a new game from the cooking simulation franchise will be released for the console and will be titled “Cooking Mama: CookStar.”

An official announcement is yet to be made about the game, but the supposed “Cooking Mama: CookStar” trailer opens with the familiar Nintendo Switch logo animation. If this leaked information turns out to be accurate, this is going to be the franchise’s first time launching a game for the popular console.

The said video was posted by YouTube channel Dante Nintendo Switch World and came with a one-minute long content. In the description box, the source claims the game will arrive with “over 90” recipes that players can practice. The food menu also varies from Japanese cuisine to other culinary staples.

Marvel fans using Nintendo Switch are, fortunately, no longer have to rely on leaks as the release of the “Fantastic Four” DLC has been confirmed. The official Nintendo America Twitter page made the announcement on Wednesday.

Assemble your Ultimate Team with some heroic new additions. The Fantastic Four will join the alliance to take on the man in the iron mask himself, Doctor Doom, when MARVEL ULTIMATE ALLIANCE 3: The Black Order DLC Pack 3 – Fantastic Four: Shadow of Doom releases on 3/26! #MUA3 pic.twitter.com/2ZZwCdLTEs

The content pack is officially titled “Fantastic Four: Shadow of Doom,” as Doctor Doom joins the titular superhero group in the DLC, arriving on March 26 on Nintendo Switch. Of course, players will need to have the base game priced at $59.99 and the paid Expansion Pass worth $19.99 to access the DLC.