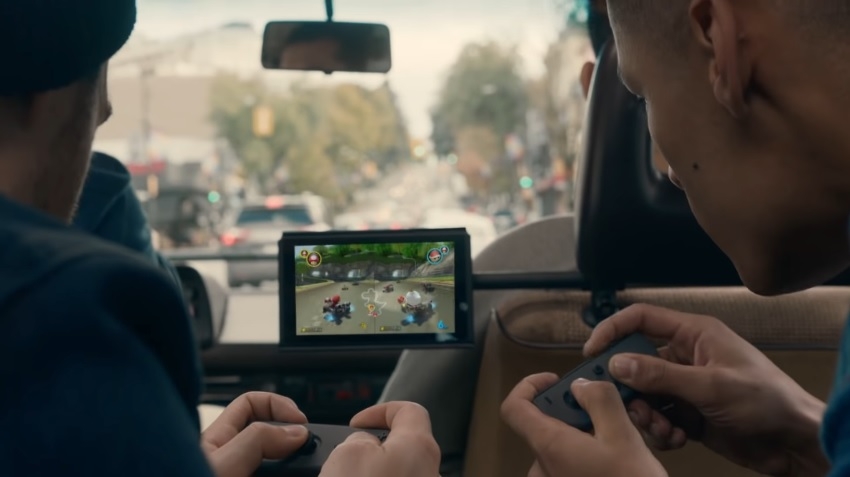 Any gamer who has been using Nintendo Switch since its launch three years ago is probably used to the usually simplistic patch notes that Nintendo releases. People may have expected a much longer list in the console’s latest update given the special occasion this month. However, they still received a one-line patch note.

Nintendo released the Nintendo Switch 9.2.0 update a day before its third anniversary, and fans should not expect much from it. Its patch note, as mentioned, is composed of just one item: General system stability improvements to enhance the user's experience.

The hybrid portable-and-docked console was launched on March 3, 2017, and to say that it was well-received in the market would be an understatement. Nintendo had to ramp up its production within the following year because Nintendo Switch was almost sold out anywhere, especially in North America, as soon as retail stores get a restock.

However, that does not mean that the overall performance, features, and interface of the Nintendo Switch are perfect. Fans and video game critics still have a wish list on what they think would be cool additions to the console. Unfortunately, three years later, very little became a reality.

While system stability improvements are generally good things, reports commented that Nintendo should have deployed substantial updates after three years. GamesRadar+ mentioned that the console’s interface needs folder customization options so users can organize their games better. GameSpot, on the other hand, suggested the inclusion of music on the Switch eShop that would be more of a cool addition than a necessary functionality.

It is unknown how many years are left to the Nintendo Switch’s life cycle. However, the company has already shut down rumors and forecasts about a next-generation console launch this year. That means there could be more time left for Nintendo to make the Switch a more appealing device over the next few years.

Nintendo Switch: How to update to the latest patch

Update 9.2.0 is reportedly available now to Nintendo Switch users around the world. It should be automatically downloaded as soon as the console is connected to the internet.

If an automatic download is not initiated, Nintendo Switch users can do it manually. They have to access the System Settings menu through the console’s Home page. In the lowest part of the list, select System. It will then show the console’s current version, and if it does not say 9.2.0, Switch users can simply press the “System Update” to start the download.