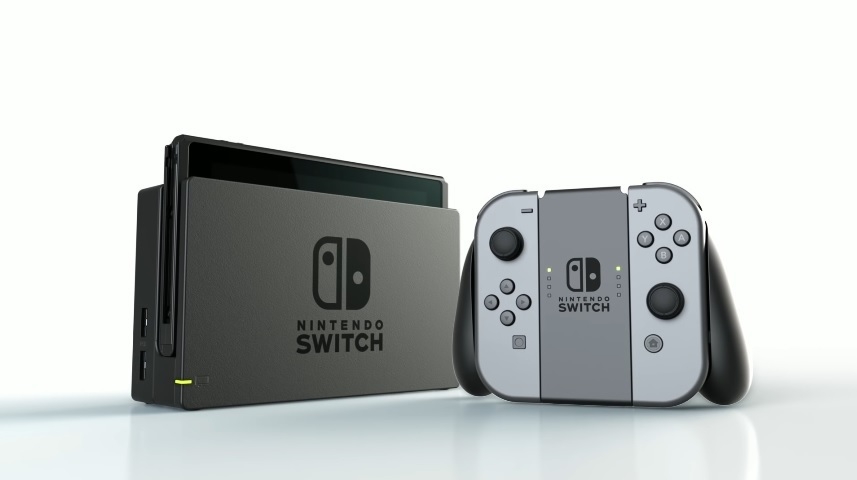 There have been plenty of rumors about the next-generation hybrid portable console from Nintendo, but new reports claim the company might first release a Pro version of the Nintendo Switch this year. The rumored gaming hardware is even speculated to ditch Nvidia’s Tegra chip and instead use a Volta-based GPU from the same manufacturer.

Rumors on the upcoming games for Nintendo Switch are rife, too. Multiple leaks came out recently, suggesting that classic titles such as “Paper Mario” and “Metroid” are underway and slated to launch very soon.

Nintendo Switch games lineup for 2020 might include classic title releases

An information leaker known as Zippo on Resetera was one of the first sources to report on the supposed release of “Paper Mario” on Nintendo Switch. The information was later supported by another leaker, Sabi, on Twitter, adding that the said game is planned for a 2020 release date as well as a 2D “Metroid” title.

Having looked into it for a bit, I find it reliable enough to complete back the mentions of Paper Mario and Metroid (not prime 4) for 2020. I’ll tweet out the details I back based on talks I had.

Both sources suggested that the main idea for the “Paper Mario” release for Nintendo Switch is to go back to how its original version was. The game was first released in 2000 for the Nintendo 64 console and was only the second role-playing title of the franchise at the time. Zippo added, however, that the rumored game is not planned to be a remake.

As these bits of information are still categorized as speculations, certain details from the reports still need clarifications. What Sabi made clear was that the reported 2D “Metroid” launching on Nintendo Switch is a separate project from the upcoming “Metroid Prime 4.” The same leaker pointed out, though, that the 2D “Metroid” game is “related to” the 2000 game “Metroid Fusion” but there is also no mention of whether or not it is going to be a remake.

Just like in the reported upcoming games, there have been many claims made about the next Switch-labeled consoles from Nintendo. The video game company is expected to release new gaming hardware sometime in the future, but there is also the reported Switch Pro version.

Newer claims imply that the Pro version might be a different offering than the next-generation Nintendo Switch. But the Switch Pro is still speculated to undergo significant changes, especially in the GPU department. While Nintendo is still expected to use a custom chip from Nvidia, rumor has it that the Switch Pro might sport a graphics processor based on the Volta architecture rather than Tegra, which was featured in the first Nintendo Switch.

Performance upgrades can be expected on the rumored Nintendo Switch Pro with an Nvidia Volta GPU. However, it is not anticipated to be powerful enough to support 4K resolution.