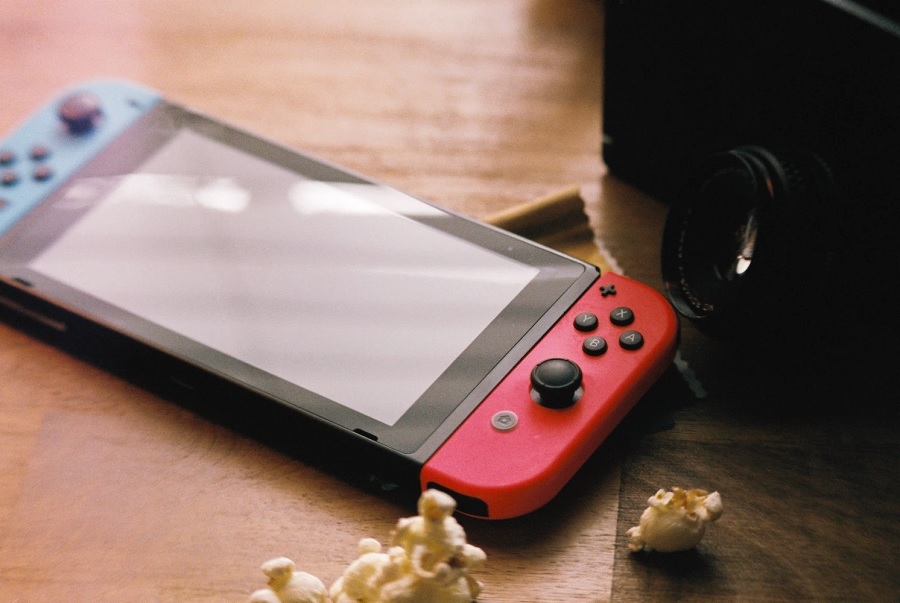 Since the next-generation Nintendo Switch was mentioned in the rumor mill, the unannounced console has been widely dubbed as the "Nintendo Switch Pro." However, a new report suggests the name of the upcoming gaming hardware could be different and include the word "Super" in it, and fans are already liking it.

There were speculations that the launch of "Monster Hero Rise" would happen at the same time that the Nintendo Switch Pro arrives in stores. The game will be released on March 26, and Nintendo may have subtly dismissed those rumors. A special edition of the Switch console's current version was unveiled sporting a design inspired by Capcom's title.

A journalist from Brazil, who is known as PH Brazil on Twitter and has some accurate reports in the past, commented on the Nintendo Switch announcement and "Monster Hunter Rise." He agreed that it ended the long-running speculations that linked the game to the Nintendo Switch Pro.

PH Brazil added that Nintendo would not have launched the bundle if newer gaming hardware was available. By the end of the same tweet, he also added the note: Super Switch*. He appears to be correcting the original post for referring to the anticipated next-gen console as the Nintendo Switch Pro. It naturally started discussions that the next console might not be named Nintendo Switch Pro after all.

Many fans discussing this new information online seem to be on board with the Super Switch name instead of the Nintendo Switch Pro. Many have also suggested that the upcoming console could be branded as the "Super Nintendo Switch" that some said has a better appeal. It is also worth noting that Nintendo has used the word "Super" to name some of its popular hardware and software products before. The Super Nintendo Entertainment System, "Super Mario," and "Super Smash Bros." are just some of the best examples to make this new rumor sound plausible.

Nintendo remains mum about the future of the Nintendo Switch system. The company also has not explicitly mentioned an upcoming launch of the next-gen version. However, analysts believe that 2021 could be the year when the Nintendo Switch Pro would be announced. PH Brazil also advised gaming fans to look forward to what could happen during Nintendo's fiscal year 2022, starting on April 1, 2021 and ends on March 31, 2022.

Featured photo by zekkotek on Unsplash