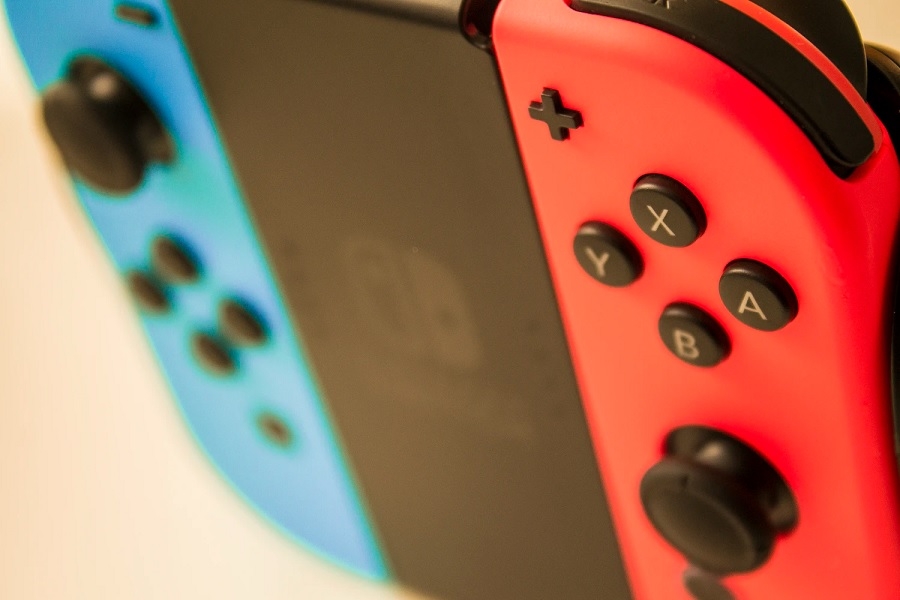 Talks about the next generation of Nintendo Switch are back as the new year begins. Some industry analysts count on 2021 to be the year when the true successor of the portable console could be released.

The hybrid portable console was first launched in March 2017 and was followed by an upgraded model with better battery life in 2019. In the same year, the Nintendo Switch Lite was also announced. However, video game fans are still looking forward to seeing a real successor that is widely dubbed as either Nintendo Switch 2 or Nintendo Switch Pro. And a couple of analysts believe the wait could be over in 2021.

GamesIndustry.biz continued its annual tradition of reviewing analyst predictions while collecting new forecasts for the new year. Piers Harding-Rolls of Ampere Analysis got most of his 2020 predictions right, including the unlikelihood of a Nintendo Switch Pro launch last year.

However, he believes that things could change in the coming months and said, “It makes more commercial sense to release an updated version in 2021.” Harding-Rolls also eyes the Nintendo Switch family to perform well in terms of sales as the gaming devices are predicted to sell around 24 million units this year.

Dr. Serkan Toto of Kantan Games, on the other hand, predicted that the Nintendo Switch Pro was slated to launch in 2020. Obviously, that did not happen but Toto has added back the Switch Pro launch to his 2021 forecast.

It is worth noting that there are other indications that the development of Nintendo Switch Pro may already be in the pipeline. Last August, it was reported that Nintendo has started to draw up initial plans for the new hardware. While the potential specs upgrades have not leaked yet, many are hoping for an improvement in the battery life and storage capacity along with the 4K gaming resolution to become a reality.

The release of Nintendo Switch Pro is not the only big announcement expected from the video game giant. Nintendo is also highly anticipated to officially launch the sequel to “The Legend of Zelda: Breath of the Wild” this year.