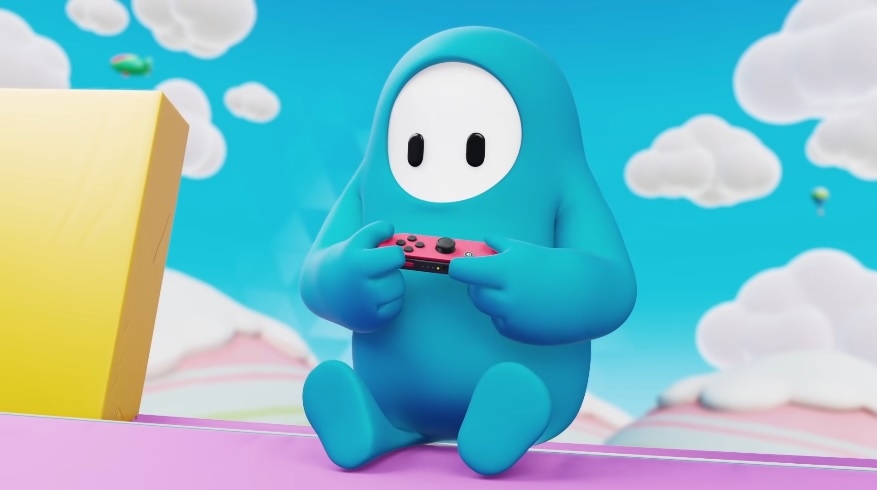 This week proved that “Fall Guys: Ultimate Knockout” is far from dead. Mediatonic’s a refreshing take on battle royale is heading to more gaming platforms after Nintendo and Microsoft announced it is launching on the Switch and Xbox consoles in summer.

‘Fall Guys: Ultimate Knockout’ is not dead as the game gets more console launches

Nintendo just announced that “Fall Guys: Ultimate Knockout” is being ported to the Switch console earlier this week. Just a day later, Microsoft came in with its own announcement that the game will be released on the Xbox One and Xbox Series X/S systems as well.

“Fall Guys: Ultimate Knockout” was originally released in the middle of a pandemic last August. The game was initially available on PC while developers may have had an exclusivity deal with Sony as the title’s only console launch at the time was on PS4. Sony also offered the game at no cost during its launch month for PS Plus subscribers. The game is now backward compatible with PS5.

Nintendo and Microsoft did not provide a specific release date for “Fall Guys: Ultimate Knockout,” and only said it is arriving sometime in summer. It would not be surprising if these new console launches around the first anniversary of the game’s arrival on PS4.

The Nintendo Switch and Xbox launches are much-needed confirmations that “Fall Guys: Ultimate Knockout” is far from being dead unlike what earlier reports and fan comments suggested. The game immediately sold millions of copies on PC via Steam during its first weeks in the market. However, people started to notice its active players on Steams started to plunge between September and November.

The game’s number of active players on Steam went down from more than 150,000 in early September to around 22,700 in late October. Meanwhile, “Among Us” was becoming the biggest game of 2020 in the same period. Despite the game’s gameplay differences, they have often been compared.

What Xbox and Nintendo fans can expect from ‘Fall Guys: Ultimate Knockout’

“Fall Guys: Ultimate Knockout” is categorized as a battle royale game, but it is unique from other popular titles under this genre. Instead of running around shooting other players until one last person or team is standing, 60 jellybean-like figures go through a series of obstacles trying to win one match after another. The game draws inspiration from popular TV game shows like “Takeshi’s Castle” and “Wipeout.”

This is the gameplay format Nintendo Switch and Xbox players can expect. But, interestingly, Nintendo and Microsoft’s announcements were both silent about “Fall Guys: Ultimate Knockout” having a cross-platform matchmaking feature, which both systems have been offering on other battle royale games like “Fortnite.”