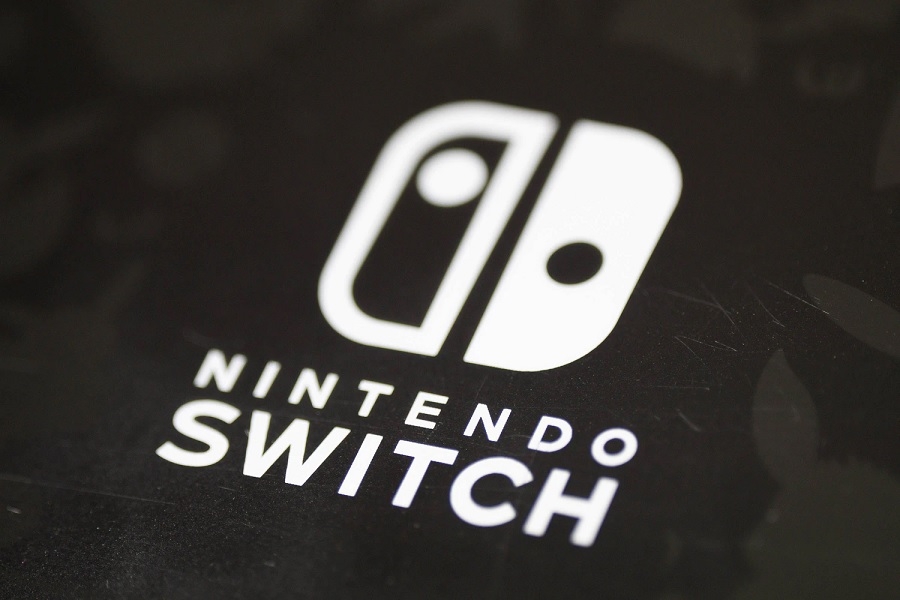 Nintendo Switch may have been the last console to compete in the Chinese market -- the biggest in the gaming industry. It has reportedly surpassed Sony's and Microsoft's records already. Nintendo has reportedly shipped a million units after going on sale in China in late 2019.

Nintendo Switch is a success in the Chinese market

Due to China's existing laws, console makers like Nintendo need to work with a local distributor to sell their hardware in the region. Tencent has been the Japanese video game company's partner making the selling of the Switch console possible. The same report takes note of Niko Partners' information indicating that the Nintendo Switch has hugely surpassed Sony and Microsoft's combined console sales within the same duration.

It appears that the Nintendo Switch sales could have performed better if the early months of its launch did not coincide with the COVID-19 pandemic. But the release of the exercise action RPG "Ring Fit Adventure" helped the Switch sales pick up in recent months.

While many tech hardware makers struggled during the COVID-19 pandemic, Nintendo was facing a relatively good problem. Demand for the Switch console grew as more people were forced to stay at home to quarantine, especially following the release of "Animal Crossing: New Horizons" last March.

Nintendo faced problems in the shortage of Switch stocks in various regions, even in Japan, for several months. The situation only got better by the second half of 2020. Nintendo has then modified its forecast, suggesting up to 24 million Switch units could be sold within its fiscal year 2021 ending on March 31.

It is also worth noting that "Animal Crossing: New Horizons" has yet to be approved for the Chinese market. "The Legend of Zelda: Breath of the Wild," another best-selling Switch title, is not available in the region as well. These factors suggest the possibility that the Switch console could still perform better than it did since December 2019.