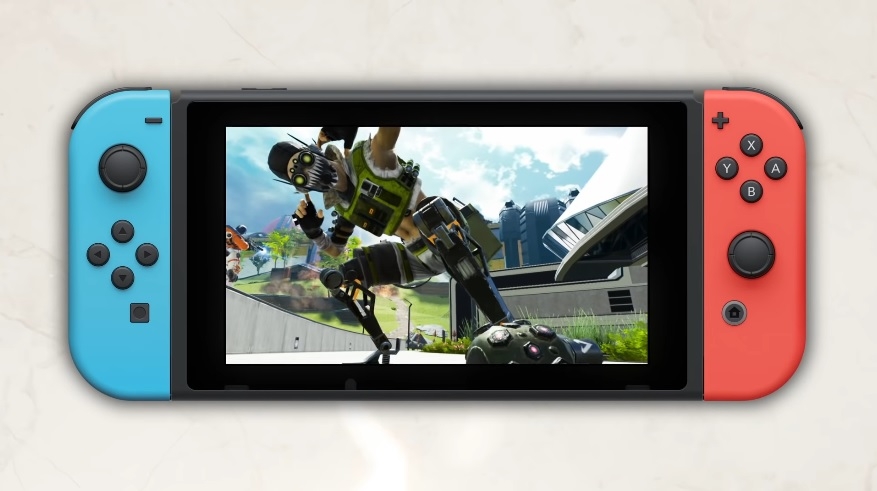 The wait for the “Apex Legends” Nintendo Switch port is down to just a week, and EA is celebrating that by releasing a new gameplay trailer. Meanwhile, the game publisher also announced several exclusive perks for Switch players that will be live for the first two weeks.

‘Apex Legends’: When is it launching on Nintendo Switch

The Nintendo Switch port was initially scheduled for a fall 2020 release until it was delayed to this month due to the COVID-19 pandemic. On the bright side, the game’s March 9 launch on its fourth platform is already set in stone, as evidenced by the new trailer EA unveiled on Tuesday.

Since the game has been in the market for more than two years now, Switch players will have some catching up to do. They are also joining the “Apex Legends” season 8 over a month later than PC, PlayStation, and Xbox players.

To help Nintendo Switch players have a fighting chance, EA announced that they would be provided with 30 Battle Pass levels on day one. There will also be an exclusive double XP event for the first two weeks of “Apex Legends” on the Switch systems, and players can grab the fan-favorite Pathfinder skin P.A.T.H. for a limited time. All these will be provided to Switch gamers, even though the game’s free-to-play version.

The wait for the Switch port will be worth the wait. Aside from mentioned freebies, “Apex Legends” is also launching with its staple multiplayer game modes as well as cross-platform play with those using PC and other consoles. Fans will also have to make sure they have at least 30 GB of free disk space to successfully download the game when it goes live next week.

The paid version called Champion Edition is also available for Switch players at $39.99. But since the full game download is free, what fans are actually paying for are in-game items that will boost Switch users’ fighting capacity versus veteran players.