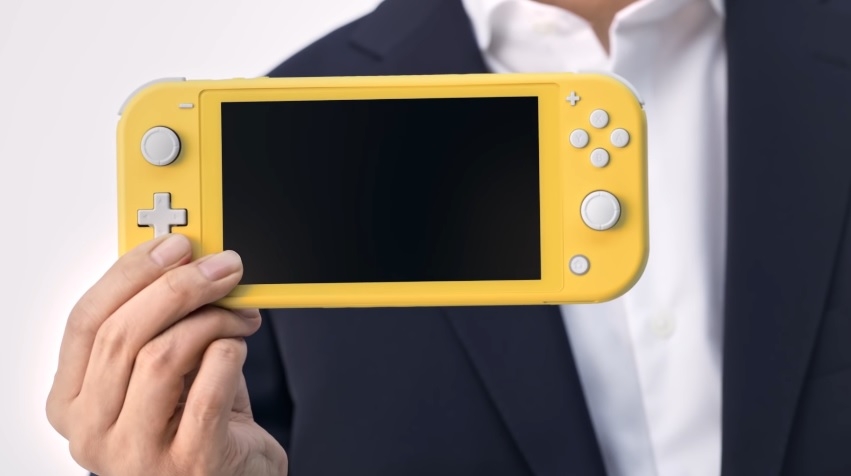 Quarantine protocols imposed around the world due to coronavirus may have presented a unique opportunity for Nintendo as the Switch Lite boosted its console sales. “Animal Crossing: New Horizons” was also confirmed to have sold more than 13 million copies in less than two months.

It is not at all surprising that the situation over the previous months has positively affected some video game companies in one way or another. The Japanese gaming giant should be a good example, especially when it comes to its flagship console and its newest IP release.

In Nintendo’s financial brief of the fiscal year 2020 (ended last March), the company reported a 24% increase in hardware sales. It sold more than 21 million consoles compare to 16.95 units in the previous year.

Nintendo Switch accounted for the majority of that figure (14.83 million). The document, however, shows that the increase in quarterly sales started around the time of the Lite model’s release last September.

Another major element to the company’s impressive numbers in FY2020 was, not surprisingly, the launch of “Animal Crossing: New Horizons.” This is significant, considering the game was only launched last March 20. The company reported that the blockbuster Nintendo Switch game sold 13.41 million copies in just six weeks, beating the lifetime records of “Animal Crossing” titles for Nintendo DS (“Wild World”) and 3DS (“New Leaf”).

The success of the Nintendo Switch game is hardly surprising, too. Many people around the world turned to play “Animal Crossing” while being required to stay in their homes for weeks or months amid the coronavirus pandemic.

Nintendo Switch games: What other major titles to expect from now?

Looking forward to a new fiscal year, Nintendo expects to see its numbers drop. But fans still have plenty of new titles to anticipate in the coming months.

The company confirmed the arrival of some highly expected Nintendo Switch titles such as the “Metroid Prime 4” and the sequel to “The Legend of Zelda: Breath of the Wild” worldwide. Unfortunately, Nintendo is still secretive about the release dates of these games.