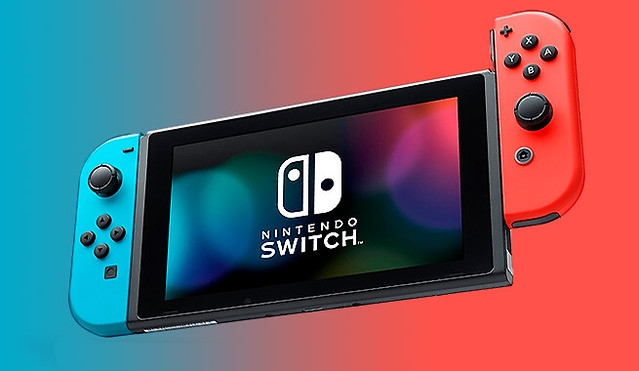 Thousands of Nintendo Switch users might be affected by a massive hack on Nintendo’s online services. The company confirmed that a recent hacking incident might have compromised the passwords and login IDs of around 160,000 Nintendo Network ID accounts, Wired reported.

Before Nintendo’s confirmation, there were already rumors of a hack circulating around, according to Independent. Recently, Nintendo Switch players have reported that they noticed suspicious logins as well as unauthorized purchases being made using their accounts.

The company also confirmed that the hackers used some login IDs to make illegal purchases in its stores. Nintendo suggested that users review purchases made using their IDs and try to cancel the payments on questionable ones.

They also need to inform the company of the details of the suspected transactions. However, Nintendo warned that it may not be able to reply to everyone right away.

Nintendo said that hackers were able to steal Nintendo Network IDs, which serve as the login usernames on its online service, as well as their respective passwords. The perpetrators might have access to some personal information of Nintendo Switch users since the NNID accounts include their users’ email address and date of birth.

NNIDs are the older method of logging into the Nintendo online services. However, the company kept them around to allow players access to their older accounts.

But with the recent hack, the company decided to do away with the NNIDs for good. Existing players using NNIDs to log into the network will now have to sign in using their email addresses.

The company also revealed that it had reset the passwords of the users of its online service as part of its precautionary measures. To access their accounts, users will need to nominate a new password. Nintendo also asked users to turn on a two-factor authorization for their accounts so hackers won’t be able to easily access the account even if they know the password.