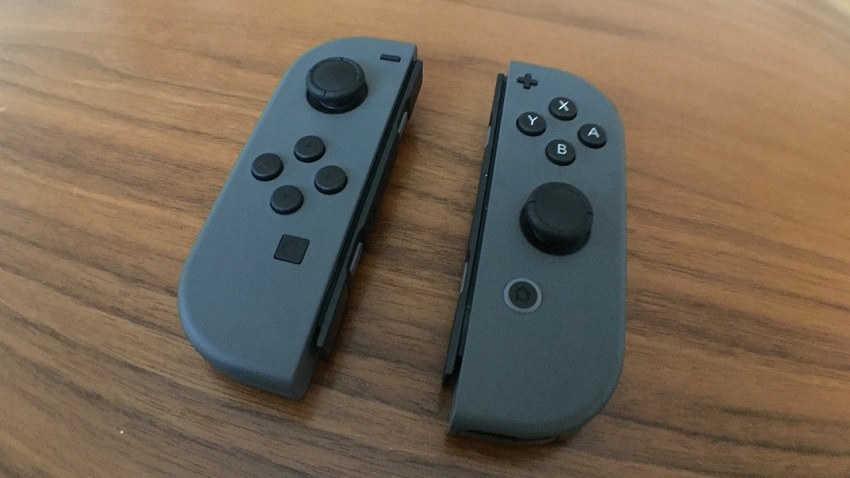 Nintendo confirmed receiving reports of a potential widespread hacking issue affecting several Nintendo Switch players. The company has since advised one easy way to make sure players’ accounts are protected.

The issue came to light after LootPots founder Pixelpar reported that his Nintendo account was illicitly accessed several times in one night. Pixelpar added that he uses a unique password for the Nintendo account and his computer is “clean.” It leads to his suspicion that the makers of Nintendo Switch might be dealing with a huge security breach.

I suspect Nintendo may have had a major security breach. My account was accessed numerous times overnight.

My password is a unique string and my PC is definitely clean (not that I ever login via it).

Lots of similar reports on Reddit/twitter.

Nintendo Switch players usually have their PayPal accounts or debit/credit card information linked to their Nintendo accounts. This way, when they buy digital copies of games they can immediately pay and complete the transaction.

However, reports mention that many of the hacking issues happen to Nintendo accounts with linked PayPal. In many instances, it is being used to purchase the in-game currency for “Fortnite.”

Shortly after the issue was reported, Nintendo confirmed they are aware of the hacking reports but did not say whether Nintendo Switch players are facing a major security breach. “We are aware of reports of unauthorised access to some Nintendo Accounts and we are investigating the situation,” the company told Eurogamer via a spokesperson.

While the video game giant assesses the situation, it is advising Nintendo Switch players to add more protection to their accounts by using two-factor authentication (2FA). This will require players to complete login in two steps – providing their password and a unique code sent to their chosen smart device – before making any changes to their account.

To enable the 2FA, people can log in to their accounts through their Nintendo Switch and proceed to “Sign-in and security settings.” From there, look for the “Two-Step Verification” menu and choose “Edit.” Click on “Enable two-step verification” and then “Submit.”

Nintendo Switch will then have to install Google Authenticator on a separate Android or iOS smart device and scan the QR code on their Nintendo account. The app will provide a 6-digit code that they will have to enter on the Nintendo account screen to complete the process.