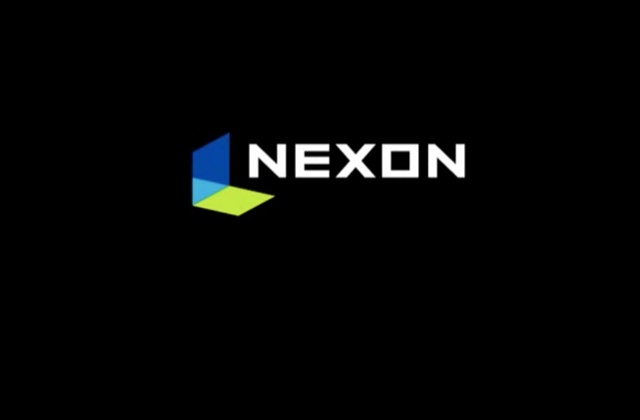 According to Korea Joongang Daily, with its five percent stake ownership in Nexon, the PIF has become the fourth-largest shareholder of the company. The sovereign wealth fund is said to be headed by the country's Crown Prince Mohammed bin Salman.

The stake acquisition was recently revealed through regulatory filing late last week. While it was only reported a few days ago, the purchase was said to have actually taken place last month - from Jan. 25 to 27. As posted in the filing, the Saudi Arabian PIF entered into a deal with Nexon for "pure investment" purposes.

Nexon has been getting investments from companies, but this is the first time that it has Nexon has received a substantial investment coming from a fund in the Middle East. Aside from the deal with said sovereign wealth fund, the gaming firm also recently obtained a $400 million investment from a film production company called AGBO that was co-founded by Marvel's "Avengers" film directors, Joe and Anthony Russo.

Nexon is known for some hit games, including role-playing games (RPG) such as "V4," which stands for "Victory For," "The Kingdom of the Wind: Yeon," and "Kart Rider." After the news of Saudi's PIF's acquisition of a stake in Nexon has been released, its stock reportedly increased 3.3 percent.

The Korea Economic Daily reported that since Saudi's sovereign wealth now owns a share in Nexon, it is expected to support the gaming company's global network expansion.

It was further revealed that the PIF is actually putting its money through investments in several major gaming firms worldwide. In fact, aside from Nexon C., it has also recently announced its purchase of a 5.1% share in Capcom Co., a Japanese game developer.

Finally, the sovereign wealth fund also owns a 4.9% stake in Activision Blizzard Inc., which is known for its hit title fame, "World of Warcraft," "Call of Duty," "Crash Bandicoot," "Overwatch," and "Starcraft." And these are not all, as the PIF also bought a 2.6% stake in Electronic Arts video game company and 3.5% shares in Take Two Interactive Software Inc.