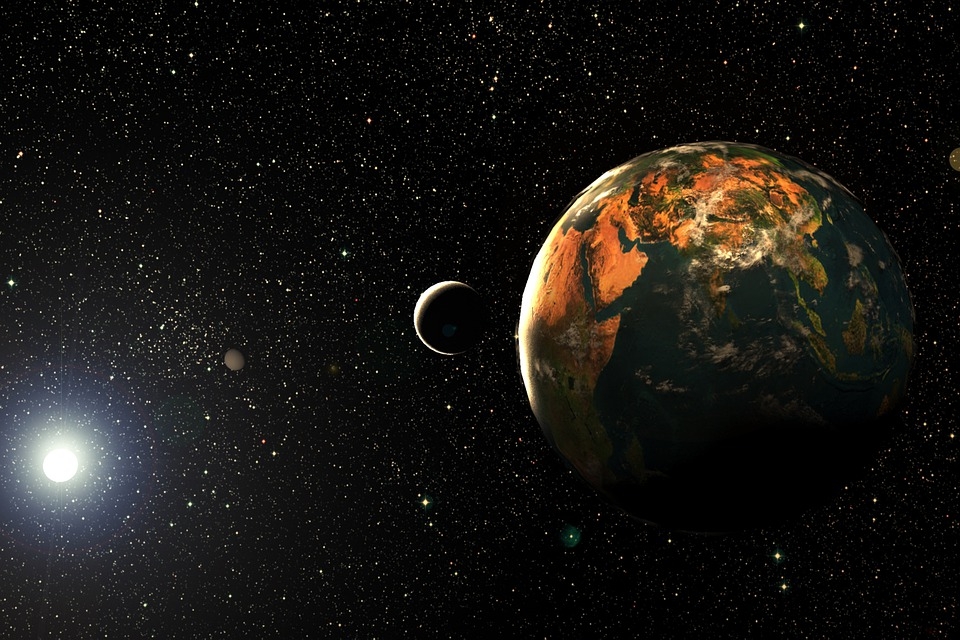 Many space agencies are also on the lookout for signs of life in space. As the James Webb Space Telescope is set to take the reins from the Hubble Space Telescope by 2021, experts have advised just where the telescope should be pointed in the search for life.

The James Webb Space Telescope will be launching into space in 2021, examining biosignatures on planets, whether in the solar system or far away exoplanets. With that in mind, NASA will be using the telescope to search for signs of life within the cosmos and beyond Earth and experts suggesting pointing the telescope towards rocky exoplanets that are orbiting dead stars also known as white dwarf stars.

As to why exoplanets orbiting dwarf stars, the dwarf stars have a fainter light, which would make it easy for the telescope or space agencies in general, to be able to spot material. It should also be noted that white dwarf stars are much older, which means life has been able to evolve during its lifespan of billions of years.

A new study also revealed that planets that orbit around these dwarf stars would be rockier and more similar to Earth compared to others. According to Lisa Kaltenegger of the Carl Sagan institute, “Rocky planets around white dwarfs are intriguing candidates to characterize because their hosts are not much bigger than Earth-size planets...If we would find signs of life on planets orbiting under the light of long-dead stars, the next intriguing question would be whether life survived the star’s death or started all over again - a second genesis, if you will.”

The JWST still has some more tests to undergo before it’s expected launch in 2021 when it will take over from the Hubble Space Telescope.

Meanwhile, some alien enthusiasts believe that they may have seen a UFO flying past a NASA camera that is orbiting the Sun. Popular alien hunter Scott C. Waring was analyzing images from the agency’s Solar and Heliospheric Observatory Satellite when he found what appeared to be an alien spaceship flying past. Mr. Waring explained that the UFO’s trajectory appears to be “impossible” to be natural and believes that the reported aliens may be examining the satellite.

“When I was looking through some NASA satellite images of our Sun, I noticed that something shot past the SOHO satellite. The object was relatively close so it probably wasn’t much bigger than the satellite itself, but look at it move. This object is just sailing past at incredible speeds,” said Waring.