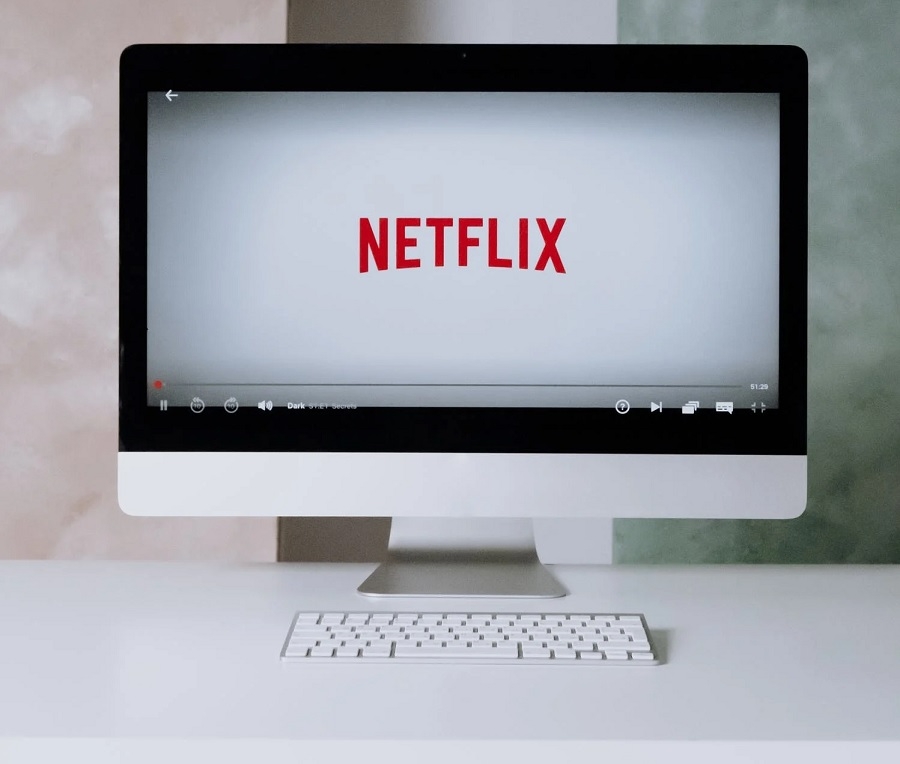 Netflix has been rumored to expand its reach by streaming video games, and it appears that a major development on this front was achieved recently. The company has reportedly hired a long-time gaming exec to lead the effort, and the new service could launch in the near future.

The streaming giant has hired Mike Verdu as its new vice president of game development, per a report from Bloomberg. After working for EA, Verdu led the efforts of bringing games to Facebook’s Oculus VR platform. The same report notes that Verdu was involved in the development of several popular IPs, including “The Sims,” “Plants vs. Zombies,” and “Star Wars” titles. He also worked as Zynga’s former chief creative officer from 2009 to 2012.

The hiring of Verdu is one of the first steps in Netflix’s video game venture, but the report noted that the company has yet to finalize its plans when it comes to actually developing games for its streaming service. But the main idea behind Netflix’s significant undertaking is to add video games, aside from the typical movie and TV show programming currently offered to its subscribers.

A specific timeline for Netflix’s video game offers is still unknown, but the report’s sources claim the plans could materialize “within the next year.” It was also noted that Netflix does not plan to increase its subscription fees on the initial run of its video game streaming service. But adding more content beyond TV shows and movies is expected to make it easier for the company to justify increases in pricing in the future.

Newsweek reported in May that Netflix still holds first place in terms of global subscriptions with more than 207 million subscribers. Amazon Prime Video follows closely, though, with 200 million memberships, and Disney+ with 100 million subscribers as of March. But the so-called streaming wars are expected to become tighter, especially with more companies launching their own streaming services, making Netflix’s venture into video games seemingly the right step in an attempt to keep its lead.

Netflix has already dabbled with a few video game and interactive media projects before. It has licensed its widely popular series “Stranger Things” for a video game adaptation developed by BonusXP in 2017 on Android and iOS. The same developer released “Stranger Things 3: The Game” in 2019, this time making it available to PS4, Xbox One, Nintendo Switch, and PC.