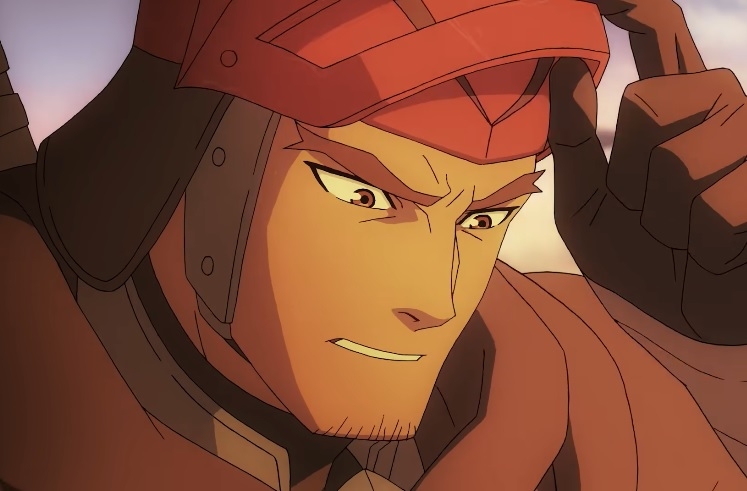 The “DOTA 2” universe is getting bigger as the franchise gets its first anime adaptation series on Netflix next month. The show will introduce a new story focusing on the adventures of the dragon knight Davion and Princess Mirana.

Netflix and “DOTA 2” developer Valve surprised fans with the announcement of the “DOTA: Dragon’s Blood” anime series on Tuesday. Fans of the widely popular multiplayer online battle arena (MOBA) game are finally seeing Davion without his head armor as the new show tells a story revolving around his adventures.

While the free-to-play title’s gameplay is not narrative-driven, in-game “DOTA 2” heroes have their backstories. “DOTA: Dragon’s Blood” will then fill in that gap as the fantasy series will revolve around the adventures of Davion.

Davion, or simply called DK by many avid “DOTA 2” gamers, appears to be the show’s main protagonist. The official description of “DOTA: Dragon’s Blood” hints at the plot revolving around his adventures in fulfilling his commitment to eliminate the evils of the world. But he will eventually realize that his missions are part of something bigger upon meeting an ancient eldwurm and Princess Mirana, who also has a “secret mission” to complete.

In the game, Davion is a melee strength hero who can deal damage to opponents with a nuke and a stun move. Mirana, on the other hand, is a ranged agility hero that helps to ambush, assault, and ward off enemies. It is yet to be seen if the heroes’ skill sets will also be reflected in the anime adaptation.

“DOTA: Dragon’s Blood” is produced by Studio MIR, along with Ryu Ki Hyun, popular for their works on “The Legend of Korra” and the “Voltron: Legendary Defender” Netflix adaptation. “X-Men: First Class” screenwriter Ashley Edward Miller has been named the showrunner of the anime adaptation. Miller described the “DOTA 2” adaptation as having an “emotional and adult-oriented” plot.

Unlike most Netlfix announcements, the unveiling of “DOTA: Dragon’s Blood” will soon be followed by the show’s premiere on the streaming platform. The anime series will be released globally on March 25 with eight episodes.