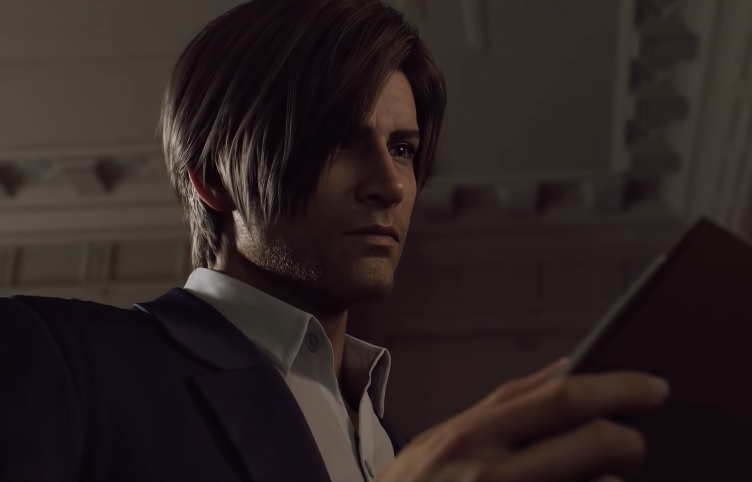 Months after the announcement of “Resident Evil: Infinite Darkness,” Netflix and Capcom have already revealed when it will be released. Luckily, fans of the popular survival horror video game franchise do not have to wait long before seeing Leon S. Kennedy and Claire Redfield together again.

The CGI-animated series was one of the biggest announcements during the virtual Tokyo Game Show last year. The project was confirmed to fans with a brief video teaser, but Capcom and Netflix have now unveiled a new two-minute trailer for “Resident Evil: Infinite Darkness.”

It was enough to provide more context on the dangers and missions Leon and Claire have to face in the upcoming series. More importantly, the trailer also came with the official release date announcement confirming that “Resident Evil: Infinite Darkness” will start streaming worldwide on July 8. This makes the month of May even bigger for the franchise following the launch of “Resident Evil Village” last May 7.

Another interesting aspect of the new “Resident Evil: Infinite Darkness” trailer is the reveal of new characters. Aside from the cunning politicians, there were a couple of new faces that stood out in the teaser who might have major roles to play in the series. For one, Leon can be seen interrogating a man named Jason, who previously worked as a captain in the U.S. Army. A new character named Shen Mei is also shown in the new “Resident Evil: Infinite Darkness” trailer, although there is not much context about her backstory yet.

‘Resident Evil: Infinite Darkness’ plot: Is it connected to the video games?

While “Resident Evil: Infinite Darkness” is an original series, its plot is actually tied to the video game franchise. Specifically, the events in the animated show take place a couple of years after the “Resident Evil 4” timeline.

Just based on the snippets from the trailer, fans can see that the 2000 Penamstan Civil War arc is directly linked to the premise of “Resident Evil: Infinite Darkness.” This explains Leon’s interrogation of Jason and, of course, zombies are the middle of all the conflict.

Fast forward to 2006, Claire finds evidence of a worldwide conspiracy involving bioweapon shipments. With Leon’s help, it appears that they would eventually find links between the bioweapon sales and what transpired in 2000. Other details about “Resident Evil: Infinite Darkness” like the official episode count are still unknown.