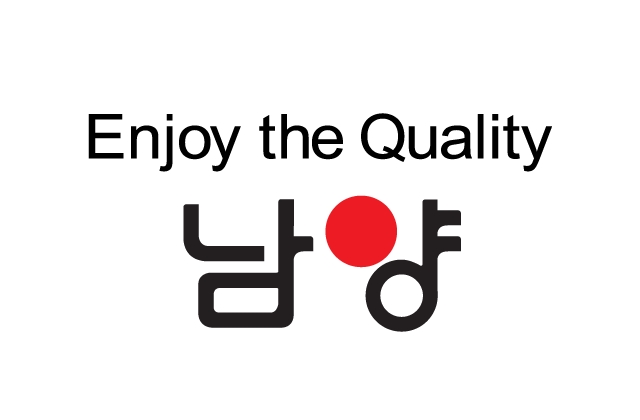 Namyang Dairy has been involved in a big controversy lately, and the issues just keep getting bigger. The company also incurred further damage as an investigation was launched after it made a controversial claim regarding COVID-19 and its Bulgaris yogurt.

As reported by Maeil Kyeongje, Namyang Dairy’s chairman Hong Won Sik offered to step down on Tuesday, May 4, for causing a scandal over the effects of its yogurt product on preventing COVID-19. The company previously stated at a conference that its Bulgaris brand is effective in stopping coronavirus symptoms.

Hong resigned, and in his speech, he vowed not to pass over the management of Namyang Dairy to his children. He also took full responsibility for the unproven COVID claim.

“I am stepping down from the chair position at Namyang Dairy Products to take full responsibility for all the controversies,” he said via a press conference that was held at the firm’s headquarters in Seoul.

The chairman also solemnly apologized to “the people, employees, wholesalers and milk farmers” for the disappointments Namyang had caused due to the Bulgaris claims that were announced while the people were going through the hard times.

Hong Won Sik bowed his head deeply and had shed tears during his speech, and asked the public to still trust the company despite what happened. “I plead with the people to put faith back in Namyang as employees will do their best to revamp the company,” the 71-year-old businessman said.

Namyang Dairy is facing criminal investigation and administrative penalty after claiming that Bulgaris yogurt can stop COVID-19. This was announced during a corporate symposium where people from the press were invited.

CEO Lee Kwang Bum also resigned before Hong Won Sik did, and he already vacated his post on Monday. The Korea Times noted that the decision to resign came just two days after the authorities conducted a raid at Namyang Dairy’s offices as the investigation for announcing a false claim about its yogurt product.