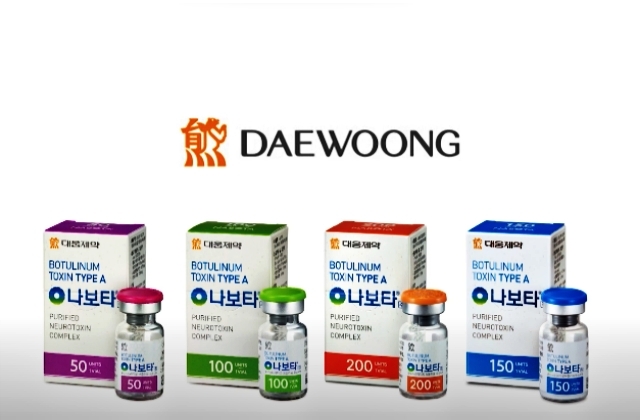 The prohibition resulted from the verdict handed down by the ITC regarding Medytox’s 5-year legal battle against Daewoong Pharmaceutical. Apparently, the commission ruled in favor of the Gangnam-gu-based biopharmaceutical company. The two Korean firms are battling in court over the misappropriation of trade secrets complaints.

This week, the US ITC has lifted the restriction on Daewoong’s botulinum toxin products. This means the firm can now resume the sale and import of its Nabota products that is also known as Jeuveau, in the U.S.

The Korea Herald reported that the latest decision would let Evolus, Daewoong Pharma’s partner based in the United States, to start selling Nabota in the region again. In any case, the ban was lifted after Medytox, Evolus, and AbbVie, Allergan’s parent company, agreed to resolve their dispute in February.

As part of the deal, the three corporations will also dissolve all the remaining cases at the ITC, including the sale of Nabota in the U.S. and other countries where Evolus has licensing rights.

How the companies settled the dispute

Allergan is also involved in the case of Daewoong because botulinum toxin is the main component in Botox, a type of treatment for wrinkles. Allergan is the company that sells Botox.

Meanwhile, as per Pulse News, Daewoong Pharmaceutical Co.’s shares have increased on Tuesday, May 4. The numbers have jumped by 5.93 percent to close at ₩134,000 or around $119.37. This figure is expected to increase now that Nabota is being allowed to be sold again in the United States further.