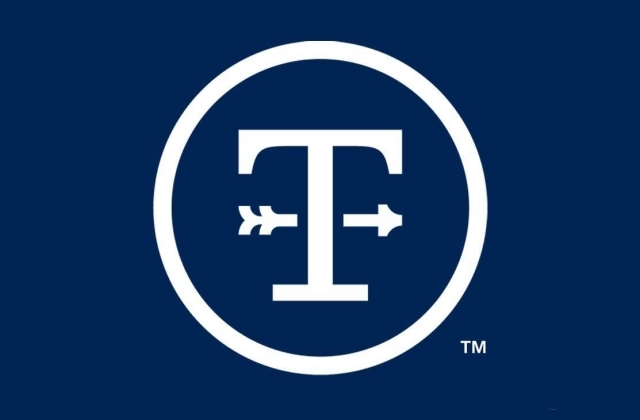 Tyson Foods Inc. has returned and launched a competition against Beyond Meat after introducing its plant-based hamburgers and sausages. The Arkansas-based multinational company that operates in the food industry said that it is releasing its own version of vegan burger ahead of the summer period when grilling would be in season.

Tyson Foods already produced its fake burger before, but this new product is an upgraded version, so it can be considered new. Its announcement about its burger also officially starts its rivalry with Beyond Meat that also launched its “meatier” burger patties.

The beginning of plant-based meat war

As per Reuters, with the COVID-19 vaccinations, people are starting to go out of their homes and dine in at restaurants. Many have also started to gather again in their backyards for some picnic and cookouts.

As this happens, Beyond Meat is taking advantage of the eased restrictions on pandemic protocols and starts introducing products that people would love to eat with their friends and families. With the opening of restaurants and fast-food chains, the company is also broadening its product list to accommodate orders and supply items for food outlets.

The company’s efforts are paying off as it recently reported a surge in orders, and the demand increased in both commercial and private consumptions. Now, aside from Impossible Foods that is also catering to the needs of the vegans, Tyson Foods has also entered the picture and joined in the vegan burger war.

Tyson Foods is returning to the game

This food company is actually the biggest producer of animal meat in the U.S. in terms of sales. It launched the first plant-based meat items in 2019, and these include burger patties, Italian sausage, bratwurst, and ground "meat" that was made from pea protein. Today, it is making another attempt to produce a new burger alternative that should beat its competitors.

“Our products are plants made meatier, and deliver the same delicious flavors, in a better-for-you alternative,” David Ervin, Raised & Rooted vice president of marketing, said via Tyson Food’s press release. “We are excited to provide people with satisfying alternative protein options perfect for any occasion.”