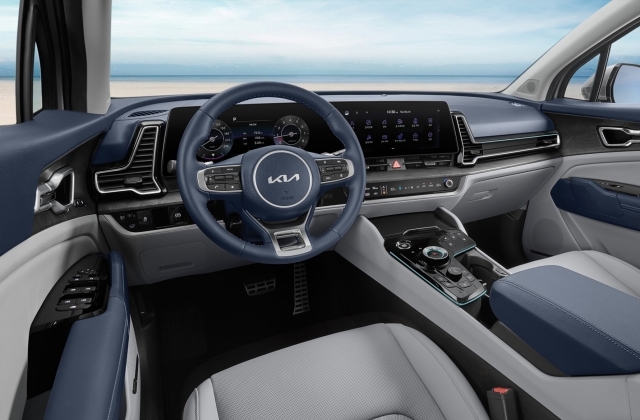 Kia Motors announced on Sunday, July 25, that it had suspended the works in one of its plants in South Korea. Starting on Monday, the company’s Sohari plant will temporarily cease operations as the number of COVID-19 infected workers has grown.

As per the Yonhap News Agency, dozens of factory workers at the Kia Motors Sohari plant were diagnosed with the coronavirus infection, and for fear of a possible outbreak in the workplace, the South Korean automaker decided to suspend the production in the factory.

It was added that Kia Motors could not determine yet when it will re-open the plant as there is a possibility of extending the suspension. Through its spokesman, the company stated that the decision would depend on the results of COVID-19 tests of the workers.

The affected factory is located in Gwangmyeong, and it is where Kia is manufacturing its Stinger sports car model. It is also producing the Carnival mini-van and its K9 flagship sedan. The plant has a capacity of assembling 320,000 units of vehicles.

In any case, this is the second time that Kia Motors has shut down its Sohari plant. In May, its no. 2 factory in the area was closed not because of coronavirus but due to parts shortage that is affecting many car makers worldwide.

Korea Joongang Daily reported that the automaker suspended its no. 2 Sohari factory located in Gwangmyeong, Gyeonggi, as there are not enough airbag control units available. This is the vehicle component that detects accidents and activates safety equipment during the mishap.

This was the company’s very first shut down in South Korea since the chip shortage started. This plant is mainly producing the Kia Motors’ Stonic SUV.

Other South Korean carmakers have also halted their operations due to the same reason of the lack of semiconductor parts. Meanwhile, Kia Motors’ other local and overseas plants were not affected by the new shutdown announcement. Its factories in the United States, India, China, Mexico, and Slovakia are operating just fine at the moment and hopefully will not be ordered to close in the future because of chip shortage.