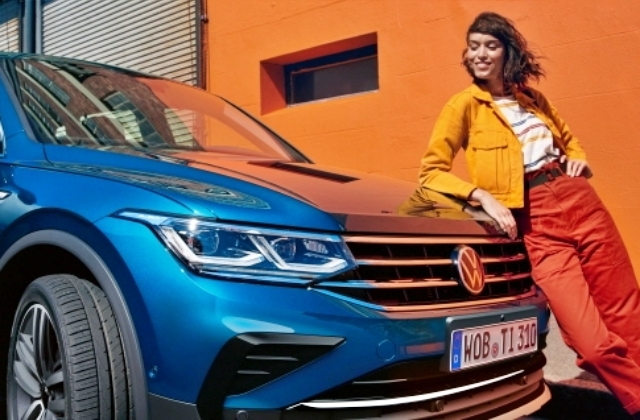 Volkswagen Korea is lowering the prices of its newest SUV model, which is the Tiguan. The German automaker stated that it made the decision to drop the prices because it wants to see more imported vehicles on the roads of South Korea.

The announcement of the 2021 Tiguan in S. Korea

According to The Korea Herald, the South Korean unit of Volkswagen made the announcement about the price drop for its Tiguan sports utility vehicle on Thursday, July 22. The company held a virtual press conference as it also launched the arrival of the latest Tiguan model in S. Korea.

“We want to be the most accessible, most affordable, premium brand for Korean customers in the imported car market,” Stefan Krapp, Volkswagen Korea’s managing director, said during the event. “We are ‘Accessible Premium.’”

Now, seeing the increase of imported car buyers, Volkswagen is implementing a new pricing policy. This is said to be part of the company’s strategy to attract more customers starting with the new Tiguan SUV.

Krapp said they want to become the most affordable and most accessible premium car brand in the country, so they will resolve the buyers’ concerns about the high costs of owning an imported vehicle, as per Korea Joongang Daily.

This sports utility vehicle has previous models, so the 2021 edition was said to have been given a big facelift. The new version of the Tiguan will have more advanced features but will offer the same chic style and amazing level of comfort.

This SUV is said to be Volkswagen’s best-seller, and it first entered the Korean market in 2008. At this time, the automaker already sold more than 6 million of this unit around the world.

Finally, based on the reports, Volkswagen’s new pricing policy has set the price of the New Tiguan TDI Premium at ₩38 million, which is the lowest selling price for this model. The company also announced that it will be releasing its new electric vehicle in S. Korea very soon, and this is the ID. 4, an all-electric SUV.