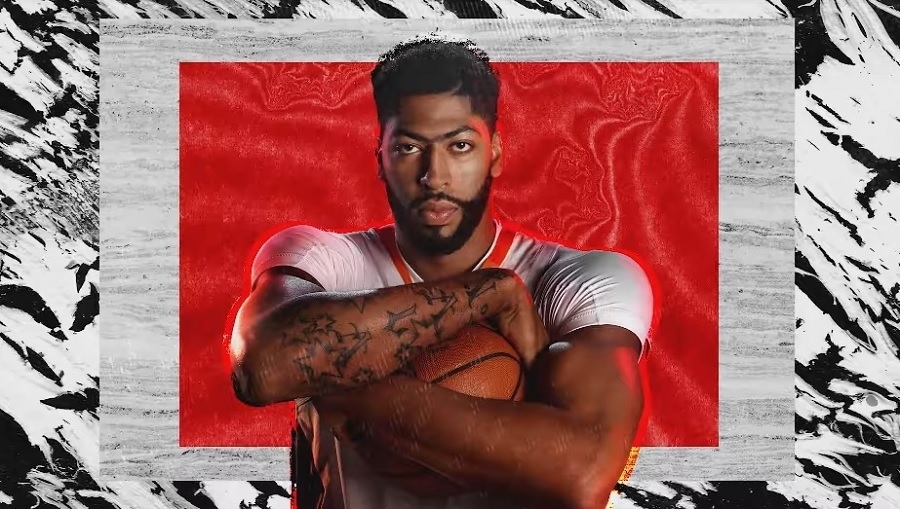 “NBA 2K20” gamers just received the 11th patch earlier this month, but reports have it that the next update is already in the works. While the patch notes are still nowhere to be found, sources claim it would include at least 560MB worth of content and files.

The content of the supposed patch 1.12 is interesting because the preceding update was just released earlier this month. This could mean that whatever the developer intends to fix or add in “NBA 2K20” is urgent.

Reports about the “NBA 2K20” patch 1.12 do not seem to match, though. Some claim that the update has already been released along with the patch notes. However, @2KIntel reported on the said patch on Monday as if it is still insider information suggesting that it is not officially out yet. There is also no sign of the patch notes 1.12 on the game’s subreddit, which is usually a reliable source for timely updates.

It would not be surprising if “NBA 2K20” developers would be releasing another patch just a couple weeks since the last one. It can be recalled that players have several complaints about Patch 11. Several players confirmed they starting experiencing glitches in the arena sounds after the said update was installed. Meanwhile, @2KIntel suggests, “If I was to guess I would say they patched the dribble glitch.”

For now, “NBA 2K20” players should wait for an official announcement regarding patch 1.12. There are times that updates go live first on the gaming platforms before 2K Games announces them on Twitter or other official online channels.

‘NBA 2K20’: 2KSim reveals the list of teams that qualified to the playoffs

It has been over a month since the NBA season 2019-20 went on a break due to COVID-19. League officials have yet to announce how the games will move forward as they went on hiatus before the final games of the regular season took place. Luckily, “NBA 2K20” offers a way for fans to somehow feel like basketball continues in real through the 2KSim.

As far as “NBA 2K20” sim is concerned, the 16 teams who would move forward to the playoffs have already been decided. Most of them might have already been expected contenders while others might be a surprise to fans.

The #2KSim Playoffs are set. Comment what seed your team is ⬇️ pic.twitter.com/xZR7E9dMLO

In the West, the Los Angeles Lakers claimed the no. 1 seed followed by their neighbors in the Clippers. The rest of the slots were taken by, in order, Denver Nuggets, Oklahoma City Thunder, Houston Rockets, Dallas Mavericks, Utah Jazz, and Memphis Grizzlies. The “NBA 2K20” predicted that the Milwaukee Bucks would be joined by the Boston Celtics, Toronto Raptors, Philadelphia 76ers, Miami Heat, Indiana Pacers, Orlando Magic, and Brooklyn Nets.