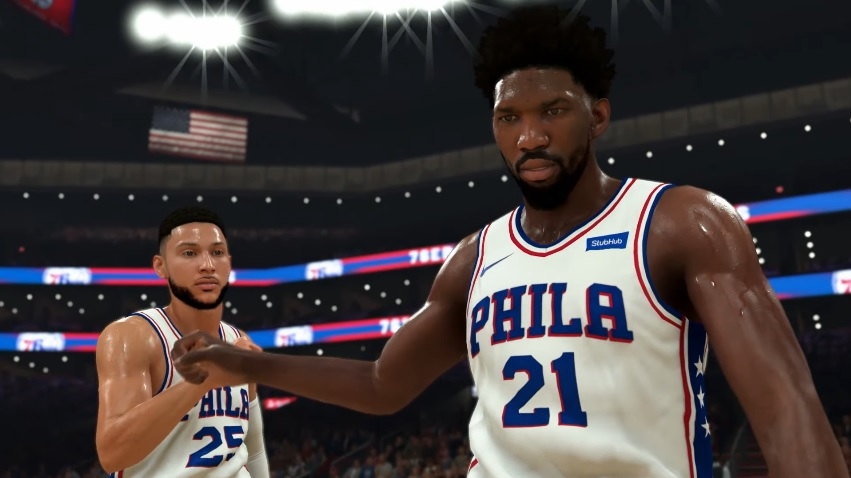 Any team that makes it to the NBA playoffs have a shot at eventually winning the NBA Finals trophy. Still, most fans might be surprised at how the season 2019-20 concluded in an “NBA 2K20” simulation.

‘NBA 2K20’ sim: Players and teams to win the top prizes are a total surprise

Even before the NBA season 2019-20 was postponed, basketball fans already have a clue on what teams have the best chances of joining the finals. But a recently reported experiment using “NBA 2K20” yielded very interesting results that might convince sports fans to reconsider their predictions.

The said “experiment” was reported by Yahoo Sports using the “NBA 2K20” simulation on a PlayStation 4 console. To achieve the most accurate result possible, they played as the New York Knicks instead of the higher-seeded teams to avoid altering how the regular season will end in the basketball sim.

One of the surprising turnouts in this particular “NBA 2K20” sim is that the Memphis Grizzlies did not make it to the playoffs. Grizzlies fans will appreciate, though, that Ja Morant was named the Rookie of the Year. The MVP award was also reportedly contested by LeBron James and Giannis Antetokounmpo; however, the latter collected the award for the second consecutive year.

Los Angeles Lakers fans will not like the results in this “NBA 2K20” sim plays. Aside from James not winning MVP, the team was also defeated by the 76ers in the NBA Finals. The result may come as a shock considering the real-life team standings before the season was halted -- the 76ers are the sixth-seeded team in the East.

‘NBA 2K20’ sim: How the playoffs would proceed in the virtual world

There is not much surprise to the first round of playoffs in the Eastern and Western conferences in this “NBA 2K20” sim. Milwaukee Bucks, Toronto Raptors, Philadelphia 76ers, Boston Celtics, Miami Heat, Indiana Pacers, Brooklyn Nets, and Orlando Magic made it to the Eastern Conference playoffs in that order. The Lakers stayed in the top 1 spot for the Western Conference standings followed by the Clippers, Utah Jazz, Dallas Mavericks, Denver Nuggets, Oklahoma City Thunder, Houston Rockets, and Portland Trailblazers.

Meanwhile, the anticipated LA face-off in the Western Conference finals between the Lakers and the Clippers did not happen as well in this “NBA 2K20” sim. The Clippers were defeated by the Thunder in game 5 in the second round. The Bucks, despite currently dominating the Eastern standings, was also defeated by the Celtics in the conference semifinals.